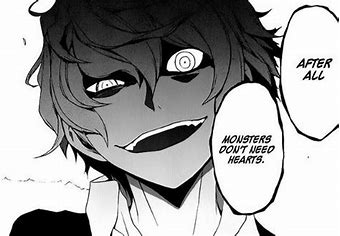 “I’m gonna make sure not even your loved ones can figure out who you are!!!”

Personality: hot-tempered, vicious, arbitrarily violent, and unpredictable he is a vulgar and chaotic man. He’s temperamental and prone to fits of rage and is shown to be violent. He’s unable to control his murderous impulses and in general comes off as impulsive. When he’s in a murderous state, he becomes your typical crazy serial killer; bloodthirsty, ruthless and eager to kill is also very comical and will often make jokes in the middle of a fight He’s not used to receiving kindness and tends to get upset whenever anyone does anything nice for him.

Pronouns: His/He/Him (Is called an It sometimes) 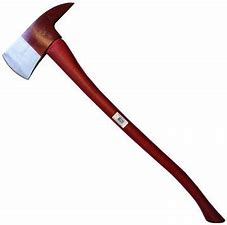 Biomass Manipulation: Nick’s most notable ability to control his biomass (Like Alex mercer)

Superhuman Endurance: He can survive falls from skyscraper heights and come out completely unharmed and even using the momentum to create a devastating shockwave as he lands in conjunction of his superhuman strength as much as exerting himself with full power virtually most of the time, but also

Healing Factor: Nick is very hard to kill, the more danger he is exposed to, the more he adapts to survive the reoccurring encounters and any injuries he sustained will quickly heal. Not even artillery weapons can inflict significant damage to his body. The best feat of his regeneration was from the aftermaths of a nuclear explosion. His healing factor was even noted and feared by Aer (Type IV but can be brought to III)

Superhuman Strength: His physiology grants him immense strength more than enough to lift and destroy cars, trucks, tank turrets, APCs, and helicopters and even throw them great distances, as well as leave craters in the ground with punches.

Superhuman Speed & Agility: Nick’s speed is likewise enhanced beyond that of normal human being thanks to his unique physiology, able to achieve running speeds surpassing that of most vehicles on the planet and even sufficient enough to run up walls and buildings thus putting him around 200 to 500mph.

Inferred Vision: By using infrared vision, Mercer is capable of seeing the heat signatures radiating from various living beings. By using this vision power. Mercer is capable of seeing in environments and conditions that would normally limit or blind a normal person’s eyesight such as total darkness or thick smoke and fog by tracking the heat signatures of living beings within the surrounding areas.

Body Horror and Morphing: Nick’s 3rd most impressive ability it allows him to morph his body into monstrous forms and shapes 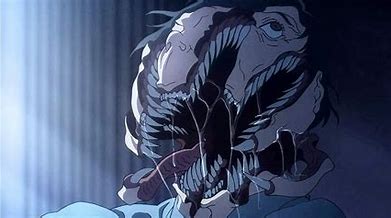 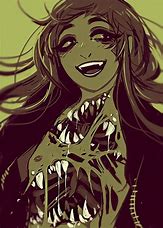 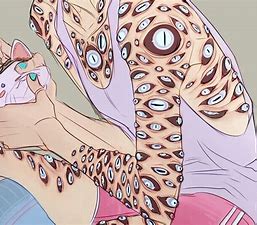 (Brace) (“Brace for it!”): Slams his axe into the chin of the enemy before bringing them over him and slamming them into the ground

Naomi went to visit her old sensei, Tokunori. He usually was at an old dojo training his students, but agreed to help Naomi after hours to give her private lessons. “Thank you so much, for this Tokunori-sensei.” said Naomi. “Of course, so what happened to bring this about Naomi-san?” “Right now, I am on a […]

The Association of Super Beings and Extraordinary Humans: Chapter 6

might have visibly shown my disappointment when I found out it was just Thrash. He had somehow managed to burrow his way from the sewers and into the HQ. I mean from the size of him it was entirely possible but the size of his brain? Yeah, nah. Good thing a lot of pros who […]