(Okay I need something to be known, Noah is a werewolf but in my history baby werewolf’s ears are entirely magic so they can’t feel if they are tugged on, touched, etc. The Diamos clan (Noah’s Clan) has a ritual then preform on children 3 months after birth where they use magic on the child and if it is a success the child is perfect if not the child stays until they learn magic. Noah’s parents hated him from the moment he was born due to wanting a girl and they lied to get rid of him, He was deemed weak and at the age of just 7 he was thrown into the forest alone, cold, and tired. but one day at the age of 14 he managed to find a something when exploring a cave…A diamond? No, this diamond was different it was practically glowing with magic…one small touch and BOOM next thing he knows he’s unconscious with no diamond in sight, 4 hours later he was found by another Beast kin by the name of Ein who took him in and trained him with another younger boy named Oliver. And he was turned human, but the Diamond gave him the abilities of being a beast kin minus the ears and tail.

Alias: The Rejected One

Appearance: (No Horns, Eyes are a dark blue) 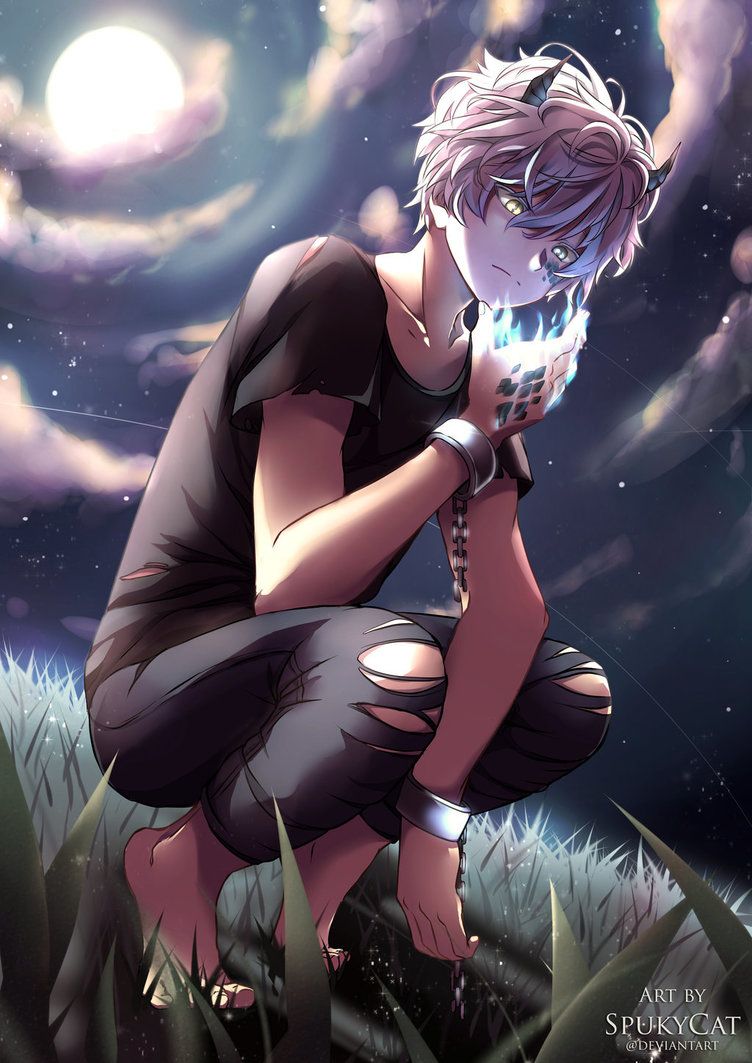 Grand: (Okay, For this I need you to follow me on this His gran involes transformation but it has stages) 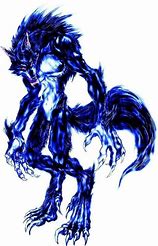 (Okay so for this part HE DOES NOT TURN INTO A WEREWOLF, he summons the upper half of one and uses its arms, head, and teeth to fight)

(Diamond Rain) (“Maybe this’ll put you down”): A move where with just a snap of his fingers millions to trillions of small but sharp diamond shards fall toward the enemy at high speeds

(Snack Time) (*Whistle*): A move where all he has to do is whistle to summon a ice or diamond dragon that explodes on impact

(Crusher) (“Ya feel that?”): A move where he summons the arm and hand of his astral werewolf where he will then proceed to make the hand grab the enemy and crush them

(Appearance of Arm, Arm is blue) 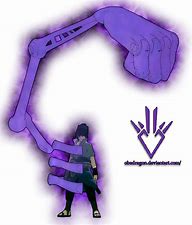 (Boost) (“Hmmm”): He hones his power increasing his attacks both physical and magical

(Lightning Palm) (“Right in your chest”): A move where he gathers electricity into his hands and pierces his enemy while shocking them

(Refraction Fist) (“Bye”): A move where he gathers a large amount of magic into his fist sending a punch to his enemy’s stomach before saying (“Refraction”) and the enemy is sent flying 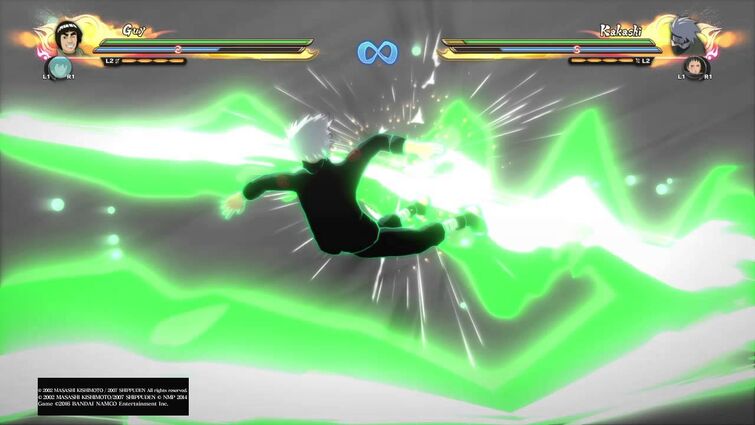 His disliking for other Beast kin

Backstory: (Read what is up top please and thank you!)

Noah is kind of flexible

Is good at Basketball

He sometimes visits hell for ingredients

Chapter 5 ••• Todd Anderson was a blond-haired, brown-eyed officer with a thin body. His gaze pierced through the eyes of the customers, who immediately looked away from him. “Well, are the devils coming out?” He states, his tone serious and filled with annoyance. “I don’t have all day.” One by one, Karmin, Eli, Web, […]

She screams as they near and the cave trembles, threatening to come down.