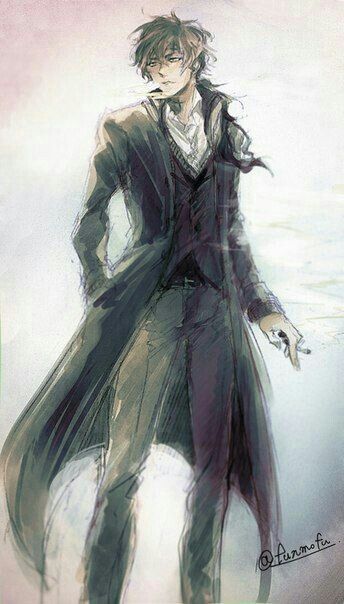 Personality: Tyler is as charming as he is cunning. He’s a force of nature, who can talk almost anyone into anything, either through a smile or brute force – or sometimes both.

A watch like invention attached to a glove. Being created by Tyler this invention tapped more into the electric side of magic and technology. When off it looks similar to how it does below but when activated glows a Shocking blue and a Fiery orange. It can tap into Esoteric levels of Electricity but also normal forms of it and with some time can get close to touch electromagnetism. 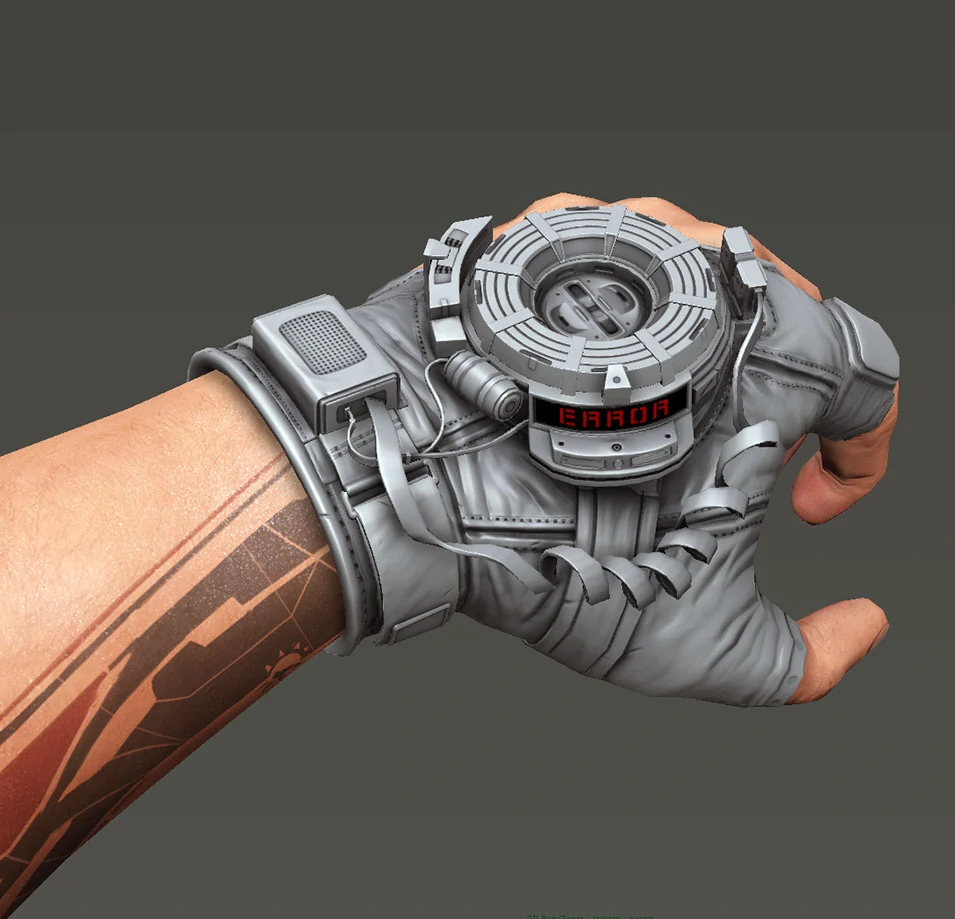 Electricity can be insulated by non-conductive matter, such as air and rubber.

Stronger magic puts a strain on his body

Sasha and Gabe are the only family he has left

His hatred toward Gods

His Father is in New York with a new family

He can say the Alphabet backwards

His weapon doubles as a watch