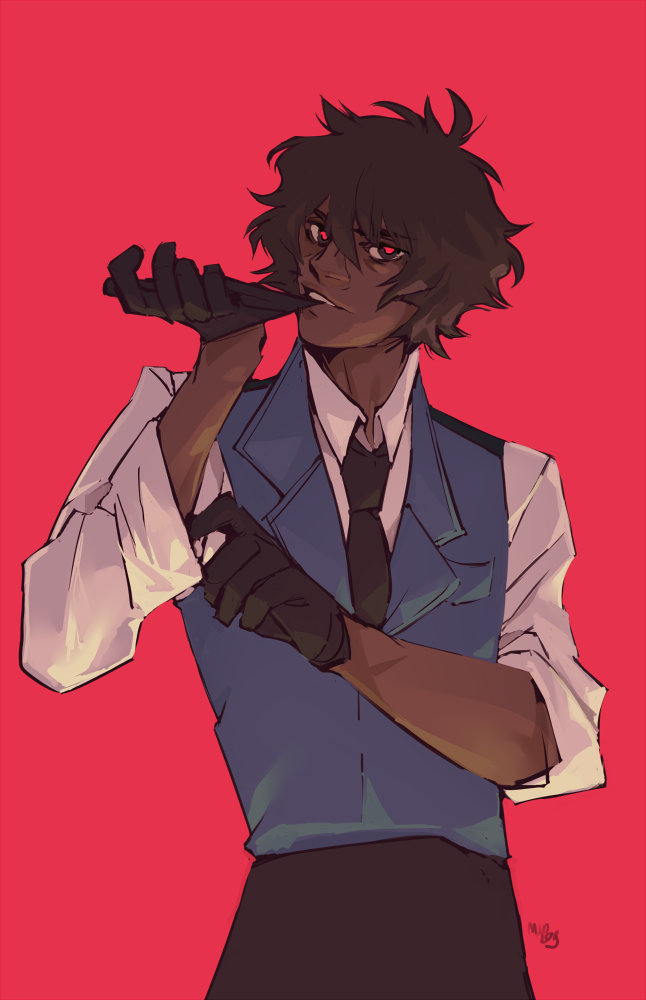 Personality: Xavier is a benevolent guy; he loves to joke around and meet others. But nothing can overcome his love for adventure or his protective/caring nature around his younger brother even making threats towards those who endanger his brother’s safety, He is also extremely laid back and doesn’t let much get to him

Occupation: Bartender for the Shifting Shamrock

Father’s Dog Tags: Is pretty much forced to wear them by his brother (Just imagine it says Tyler T. Mills) 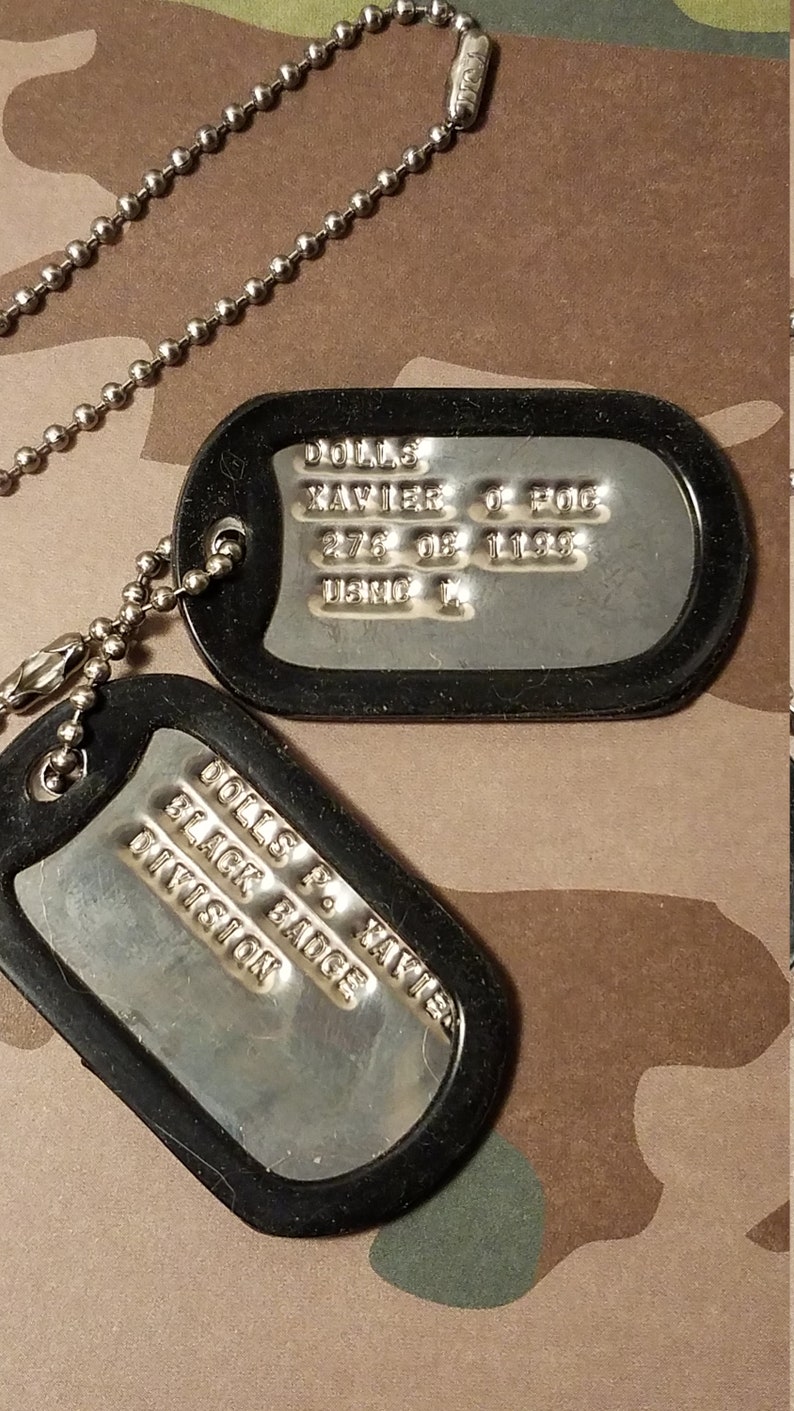 Gaming Laptop: Just carries this in his backpack, only is on it when on break 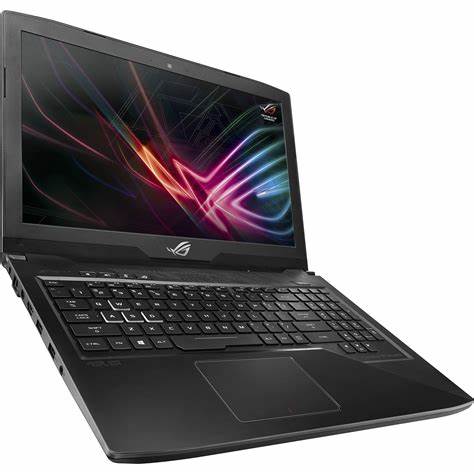 Continuous or heavy enough damage can either weaken or break through the force field.

His Brother means extremely much to him

He is unexperienced with his powers

Backstory: Hello, my name is Xavier Mills nice to meet you. Now I am a human nothing to interesting I work at the Shifting Shamrock full time, and I am a babysitter Parttime I do this all for me and my little brother who is usually hanging out with his friends at near the house. My mother had passed away when I was 7 and my brother couldn’t grasp the concept of death…my father that piece of garbage left, leaving me and my baby bro with my aunt who took fantastic care of us. We lived with her for years before I was old enough to get a job and moved to New York where we managed to settle down. But Recently, Stuff has been going on with me all of a sudden, I feel scarily stronger and faster. I broke my alarm clock with just a flick, I dashed all the way to a friend’s place and back in just what I think to be minuets or seconds…I don’t know what is happening to me I brought it up to only my aunt…and she knows something she just won’t tell me.

He was involved with the Death Angels

Has a younger brother

Is good at coin tricks

Is a part time Baby sitter

Is experienced with Butterfly knives

He hates his father immensely, not because of his neglect but because of the fact he didn’t come to Mary’s (The mother) funeral

His brother has been developing abilities but keeps them hidden

infinity jerry, the hero of infinity

name:jerry ryanford alias:infinity jerry species:human age:21 status:alive appearance:a kinda muscular adult with black hair and green eyes, he wears a red t-shirt and black pants. his hero costume is a red suit with a star shape on the chest, he has a red cape and red hood also a red bandanna personality:kind and brave, jerry […]