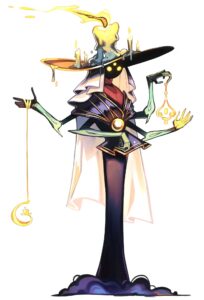 The “insane” are the only people who know what’s real. The ones considered sane live under the protection of lies. We may be crazy to you, but you can’t see the truth, you don’t know how to really live. You fall further behind as we sit and watch humanity fail. We’re already ahead, and have […]

Entry #1: Anti-Magic   *I am now changing notebooks since my old one has reached its maximum capacity* Anti-Magic has two different connotations. One is the use of the reaction between mystical energy (mana) and an energy that is the polar opposite of mystical energy to weaken it. The second is what I refer to […]