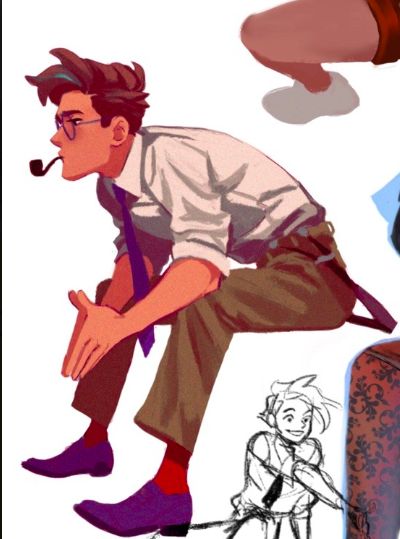 Personality: He is an extremely cordial, genial, and selfless person. Also, Connor displays dedication and loyalty by helping the Tristan in most of his little adventures or stopping criminals. Tristan has genuine fondness and respect for the Eric and Tristan seeing as how dangerous their jobs are. But there are times when his ego and disliking for the un-educated, coming up with violent insults for those who threaten him or his work…

His tendrils: Almost seen as a part of him. They are extremely resistant to magnetism, heat, water, rust, and even can inject paralyzing poison. Arms: 6.3” x 77” (contracted) 22’ 6” (extended) Weight: 28.5lbs each; E-Gauntlets: Just gauntlets that use a powerful combination of Anti and Divine energy…he tells not a single soul how he managed to get a hold of such powerful energies 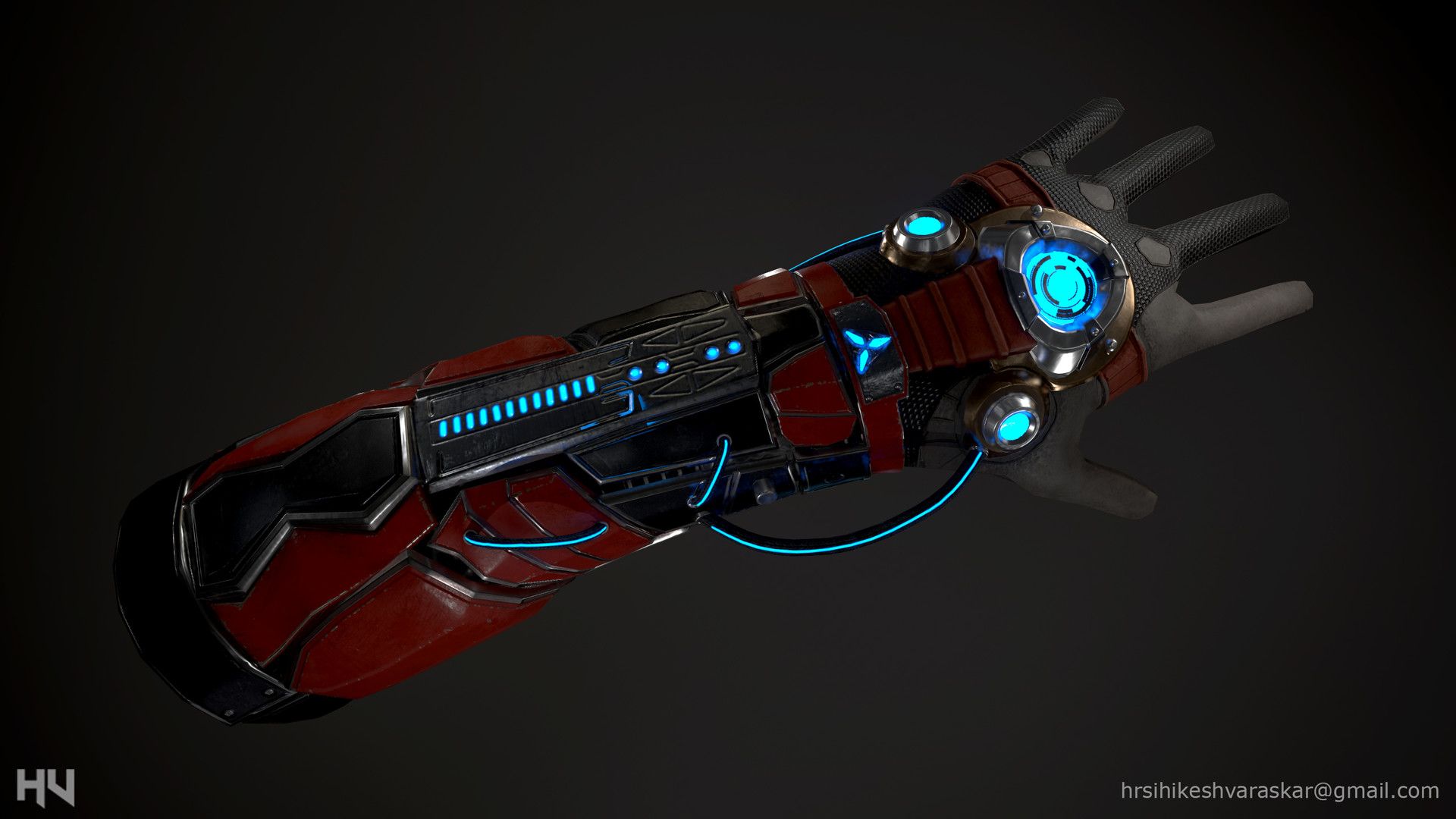 Sneakers: Shoes that can suppress the sound of every step he takes, the name was given not by him but by his co-worker as a little joke. They also increase leg strength, running speed, and leaping height.

His Glasses: As the blueprints show, these double as a gadget and an actual everyday tool used by a near sided Connor, they can also give Night Vision, Thermorecption, Ultraviolet Vision 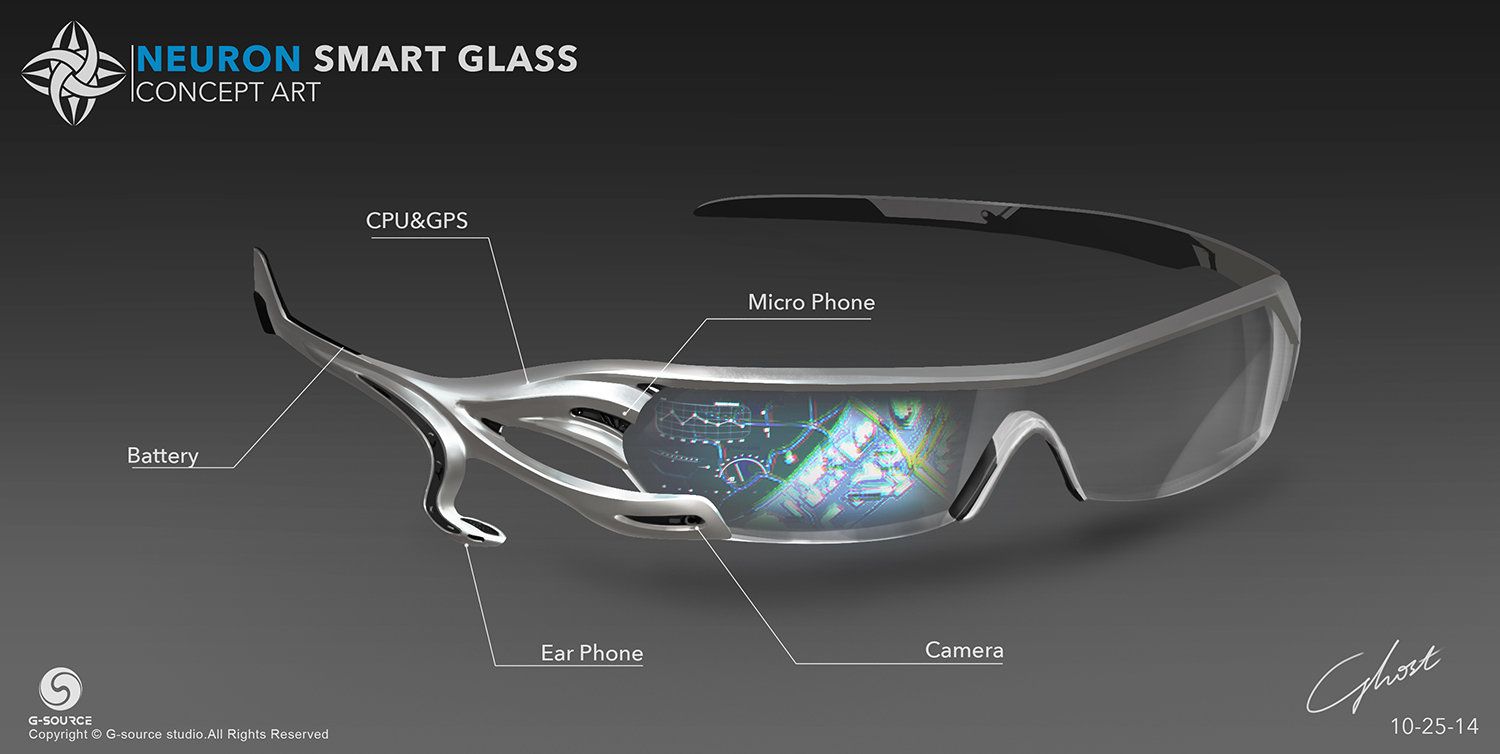 Superhuman Strength: Each tentacle has superhuman strength, which allows Octavius to easily overpower humans, rip metal objects, plow through concrete and lift cars, allowing him to be a match for Eric. His tentacles were also strong enough to restrain Aer’s wings.

Superhuman Durability: The tentacles are considerably durable and resistant. However, the Aer’s blade was sharp enough to cut one of Conner’s tentacles off, leaving him with three remaining tentacles.

Superhuman Speed: The arms allow Octavius to move rapidly over any terrain and to scale vertical surfaces and ceilings.

Superhuman Agility: The tentacles were designed with the precision and accuracy necessary to maintain a fusion reaction, with a reach of up to thirteen feet and the ability to move both quickly and precisely to reach a target.

Superhuman Reflexes: Like an octopus’ tentacles, the arms’ AI relies on “distributed processing,” which allows them to react to stimuli before Octavius has time to react and act independently of Octavius to warn him of danger or shield him from imminent threats.

Wallcrawling: The arms are powerful enough to allow him to walk up sheer concrete walls and move about quickly by grappling a wall’s surface.

Superhuman Intelligence: Connor is unnaturally more intelligent than other beings. Because due to the BED his mental capabilities and applications are pushed beyond the natural level, making him immensely smarter than regular beings.

Supernatural Inventing: He is also able to easily invent technological and scientific devices capable of performing feats such as controlling gravity, energy, time, biology, and slightly warping reality. This is shown through the many inventions he made in under either a couple minutes or hours.

Superhuman Strength: Conner is stronger than any normal human. He was strong enough to fight and overpower Eric, knocking him into a metal staircase with enough force to dent it, slamming him through multiple floors, and destroying an entire apartment building. He also easily broke his helmet with a rock.

Superhuman Durability: Connor’s body is tougher and far more durable than a normal human, which allowed him to withstand physical strikes attacks from an enraged Eric without facing any fatal injury. However, he did have his limits, as his own tendril was capable of impaling him and Eric was eventually able to best him during the final confrontation between them. His durability allowed him to withstand the apartment battle through intense collateral damages he committed with no bruises or broken bones from the intense fight. This also displayed the fact he laughed about it maniacally after Eric continued to punch him many times.

Superhuman Speed: Connor is far faster than any normal human, being almost as fast as Eric. Osborn was able to react to fast accordingly to Parker attempting to escape before tossing him inside the apartment.

Superhuman Agility: Connor is far more agile than any normal human, being able to use it to make maneuvers to best his opponents. He can use his Tendrils with little issues with his superhuman equilibrium and sense of balance and dodge certain attacks from an enraged Eric.

Superhuman Stamina: His musculature produces far fewer fatigue toxins during physical activity than the musculature of an ordinary human, allowing him to easily keep up with the likes of the powerful Eric himself who was holding back his power. Connor continuously laughed and enjoyed every punch Eric gave and continued the fight.

Superhuman Reflexes: Connor can react much faster than any regular human. He could keep up with Eric during his fight. He even as far was able to block some of his attacks and react from an intense blow Eric attempted to give.

(Tight Squeeze): He wraps his mechanical tendrils around the enemy, squeezing them crushing bones.

(Drained): Uses the draining function on his gloves to drain an enemy’s bio energy or can make a small energy draining field around him

(Curb-Stomp): Uses his tendril to sweep an enemy, before stomping on their head or chest 4 times

(Punching Bag): A tendril picks up an enemy by their foot/leg, holding them in the air as another tendril hits then enemy in the chest and stomach

He in no way believes in the supernatural

Has some form of Seismic sense

The pub door slammed open. A tall, formidable man approached one of the booths and sat down next to Jack. He slid him a large yellow envelope while Jack chugged another shot of whiskey. The man said, in a seemingly calm voice, “things don’t always turn out as planned, […]