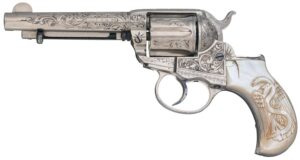 1# Reyna’s punishment and meeting him

“the tree talks too much”   NAME: Henri Erickson NICKNAMES: tree boy, plant man, fucking twig, chrysanthemum,  literally any plant name (all courtesy of Lex) AGE:  17 BIRTHDAY: 4/13/1999 GENDER: pangender (most tree nymphs consider themselves agender, pangender, or genderfluid if they choose to abide by human gender ideals but there’s quite a bit of variety […]