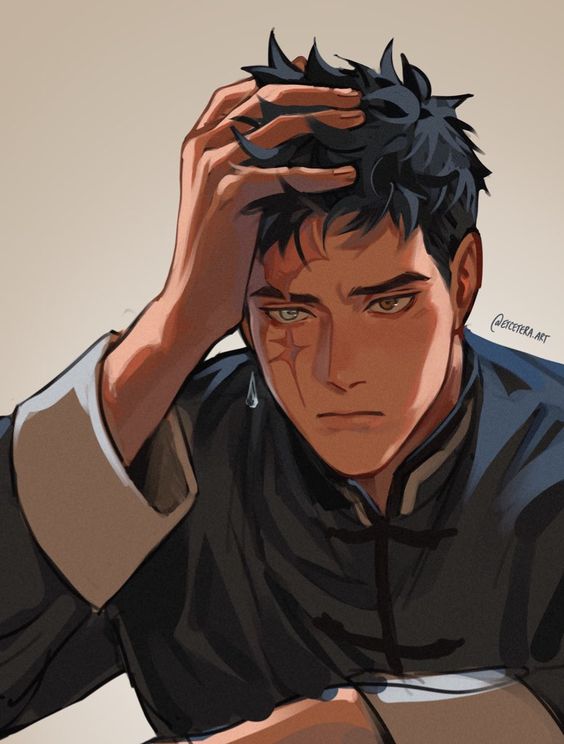 Sexuality: Demi-Romantic (Jus sayin’ …you got any characters that wanna give it a shot) 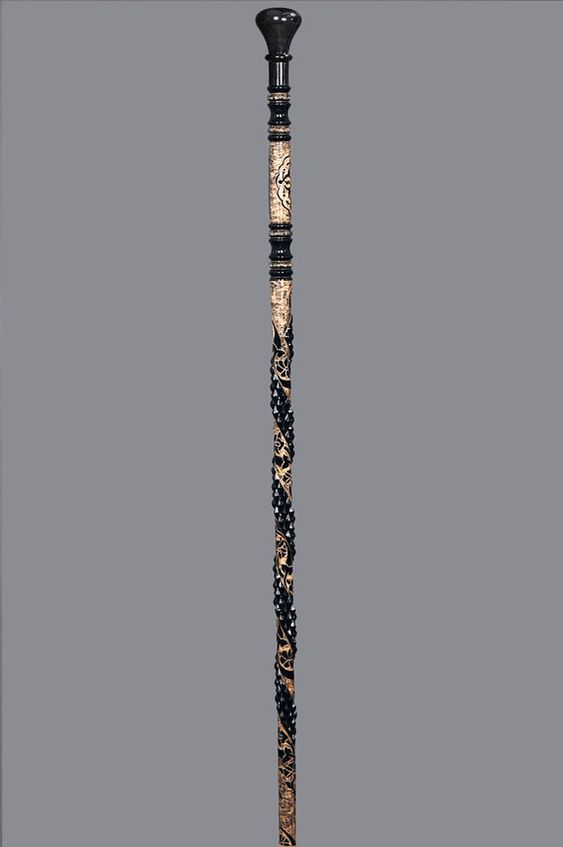 Chi-Enhanced Physiology: Caleb possesses the power to harness the mystical spiritual energy, or chi, as a result of having somehow ‘defeated’ Madrigal in combat. After he plunged his fists into the Author’s heart, absorbing barely any energy (His ‘Chi’), He gained the power of Chi, allowing him to focus his chi and enhance his natural abilities to extraordinary levels.

Chi Augmentation: Through concentration, Caleb can harness his spiritual energy, or chi, to augment his physical and mental capabilities to enhanced levels. He initially could augment his physical prowess to the non-superhuman level of the finest possible human specimen; however, after further training with Madrigal, he has since reached truly superhuman levels of physical enhancement. It was stated his sense of self has grown ten thousandfold and his capabilities now possess infinite depth. He no longer tires from using his chi and is capable of using his powers for greater tasks, such as destroying a train with a punch as it collided with his attack at full speed, healing himself from several external injuries, and detoxifying unwittingly ingested poison in his body with his chi.

Superhuman Strength: Typically, Caleb possesses superhuman physical strength. With the use of his spiritual energy, he is capable of augmenting his strength to incredible superhuman levels which limits are unknown, but he was able to go toe to toe with a being who easily manhandled the likes of Alvin Alexander and bring down and break off a foot of a Demon hundreds of feet tall with one strike.

Superhuman Stamina: Caleb’s musculature is enhanced to generate less fatigue toxins than the musculature of normal humans. He can exert himself physically at peak capacity for over 7 hours before fatigue begins to impair him.

Chi-Enhanced Speed: He is capable of running and moving at great speeds and is as naturally as fast as a superhuman. Without the use of chi, he can run up to 40 mph. Caleb can use his spiritual energy to augment his speed to superhuman such as when he was able to hit a large monster over a hundred feet tall, nearly a hundred times, in the span of a few seconds at speeds faster than the human eye could see. (Supernatural Type I)

Chi-Enhanced Reflexes: Caleb’s reaction time is enhanced to the point where it could be considered superhuman. His reflexes are so efficient that he can dodge point blank gun fire, catch arrows in mid-flight, and has even been capable of snatching and tagging bullets out of the air, etc. And can even reaction in a microsecond.

Chi-Enhanced Durability: The tissues of Caleb’s body are harder than those of other humans. While still vulnerable to physical injury, He is able to use his spiritual energy to augment his durability to vast superhuman levels. Through focus and meditation, Danny can sustain himself for extended periods of time in extreme temperature environments.

Energy Absorption: At times, Caleb has absorbed energy directed at himself and channeled it to augment his own power.

Environmental Adaptation: His entire body is oriented to combat, enabling him to adapt to any environment with minimal exposure.

Chi-Enhanced Senses: His awareness has increased to new levels, though to what level it is unclear. His senses are so great he can hear the sweat running down the cheek of a person in another room, and even with his back turned he is able to sense when a complete stranger is going to strike before they actually do. He also has unusually keen eyesight, but it is unclear if it extends to a superhuman level. (Enhanced Senses)

Empathy: He has the ability to sense and read the emotions, feelings, and intentions of people and animals, as well as broadcast his own feelings in order to influence other people and/or animals emotions psionically.

Mind Meld: Caleb can use his power to temporarily fuse his consciousness with another person, resulting in a sharing of knowledge, emotions, and memories.

Chi-Enhanced Healing: If he sustains injury or illness, Caleb can focus his chi for the purposes of healing his injuries. Recently he has proven capable of healing himself almost unconsciously and does not feel drained in doing so. H can also channel this energy into other people, allowing them to heal more efficiently as well.

Healing Factor: Caleb possesses a superhuman healing factor derived from that of Tristan which allows him to regenerate damaged or destroyed bodily tissue with far greater speed and efficiency than an ordinary human.

Foreign Chemical Resistance: Hiss body is highly resistant to poisons and most drugs. For example, it is extremely difficult, though not impossible, for him to become intoxicated. He can, momentarily, be affected by certain drugs (tranquilizers) if exposed to a large enough dosage.

Disease Immunity: The unique regenerative qualities of Deadpool’s healing factor also extend to his immune system; he is immune to all diseases, infections, disorders, imperfection.

Immortality: Caleb’s healing factor provides him with a nigh-endless lifespan by halting the aging process.

Dimensional Travel: Under certain circumstances, his chi can be focused to create nexus points between dimensions.

Chi Manipulation: Chi grants Caleb with many abilities that he has not yet mastered, such as channeling his chi into a ranged attack to increase its striking capabilities as concussive blasts. After obtaining more power from Madrigal, He has learned how to infuse chi into things, defend himself with Chi, Power up with Chi (Via Meditation). Caleb is also capable of detecting energy signatures, as well as tapping into energy fields, most notable the electromagnetic field.

Grand: Zen Mode: In this form his body gains decreased muscle mass and definition, a darker skin tone, and light grey sclera. It gives him the ability to increase even further his already extremely high speed and durability. With this power up, it makes him appear shinier and fierce looking.

Extra Info:
His Chi color is Grey-Silver
He 6’1
Madrigal allowed himself to be defeated
Caleb’s favorite color is Grey
He loves reading comics in his free time
He loves Bitter Candies and Drinks
He never smokes nor drinks anything remotely alcoholic
He once saved Aer’s life by accident
He left his family home when he was 19 due to his Military job
He is Italian-American like his brother
His Favorite song is “Hey Ya” by OutKast
He dislikes Unnecessary Swearing