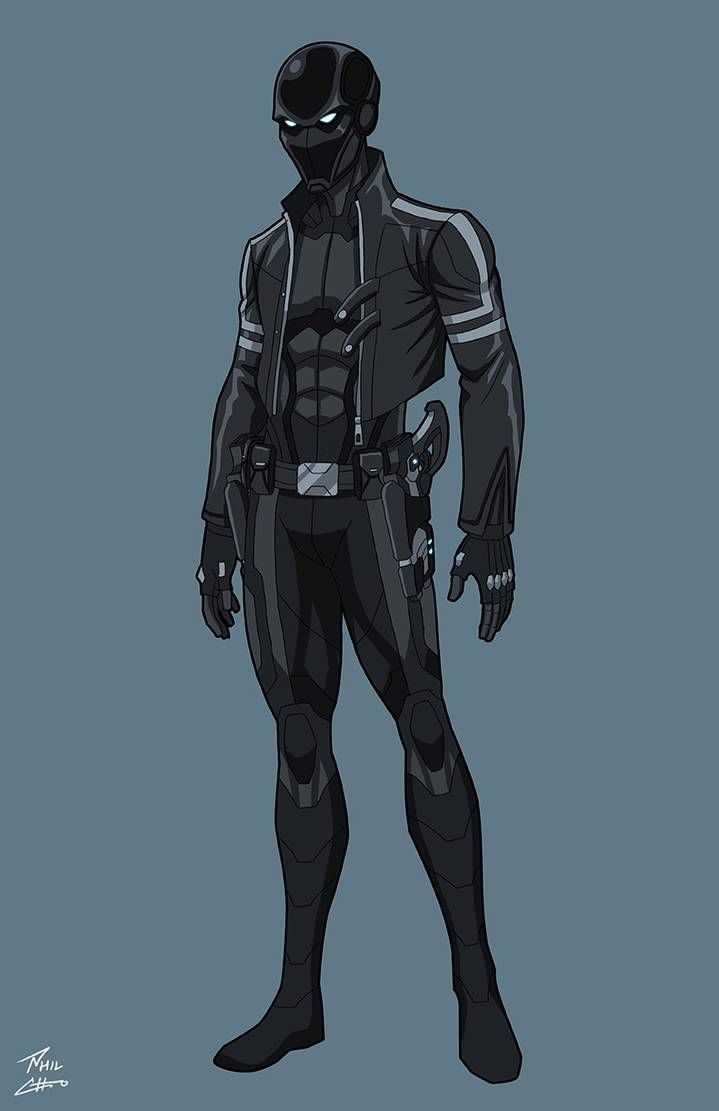 To everyone else: Chill, Sort of kind, Relaxing, Talkative, Dark joker, Stubborn

Sexuality: Demi-Romantic (if you’re supernatural or Superior human…it’s a no no…unless) 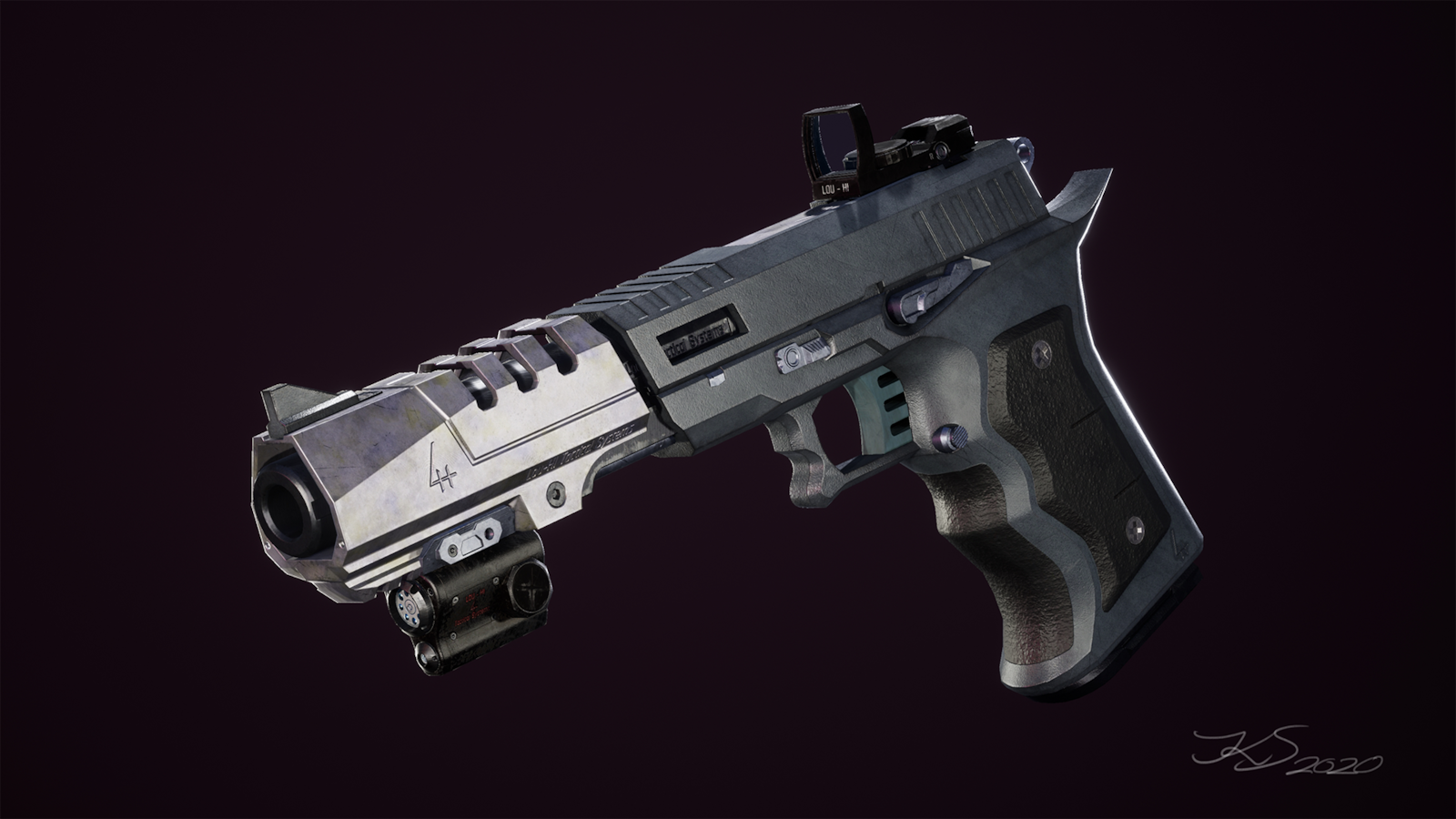 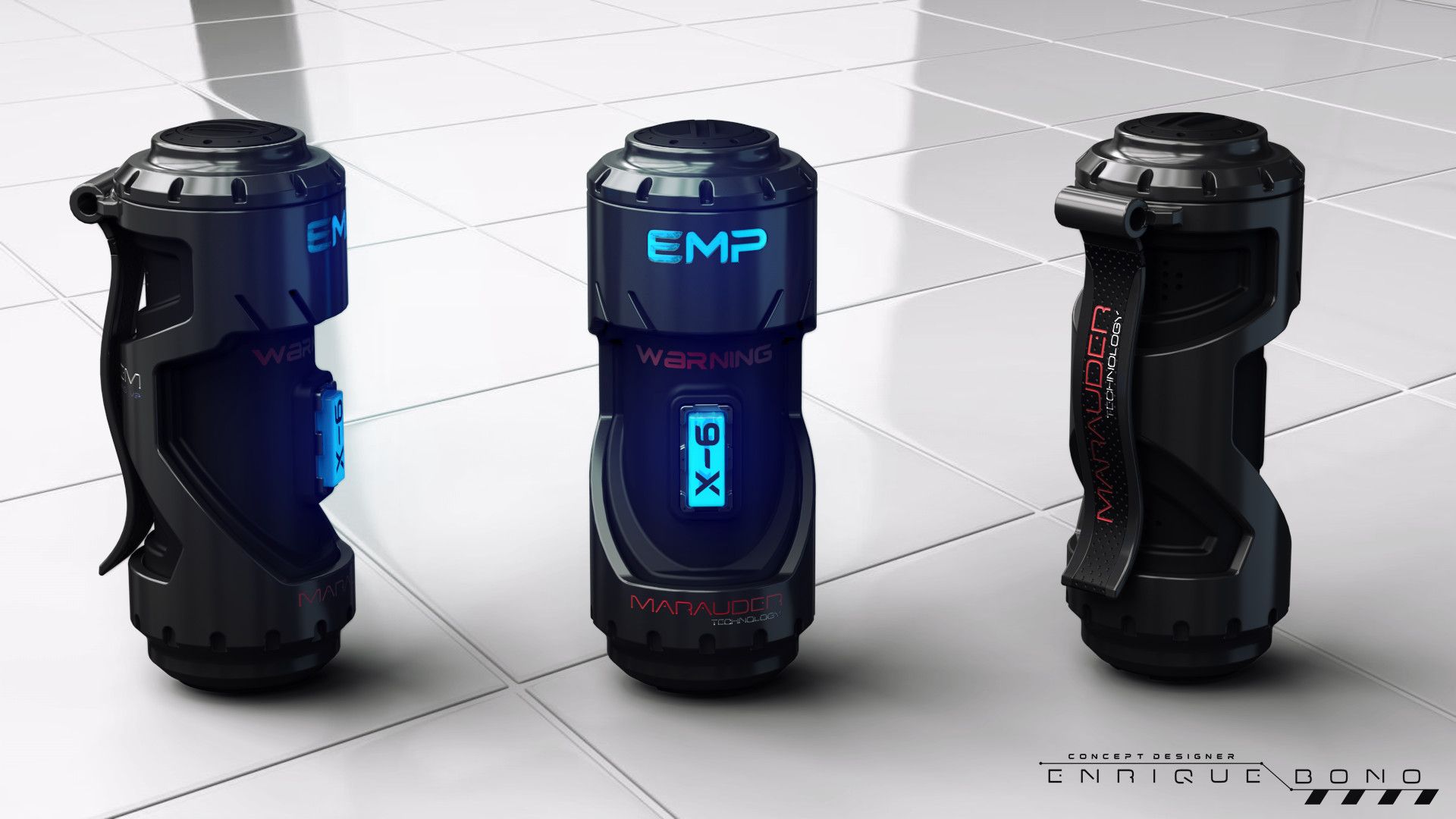 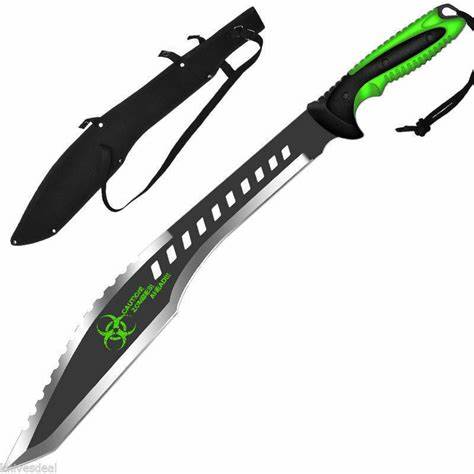 Powers:
Current Unlocked Powers:
Radioactively Enhanced Physiology: Matt was originally enhanced by the radioactive isotope which even enhanced his super-speed. As a result, he possesses superhuman senses, agility, reflexes, balance, and etc. Matt’s nervous system has also increase some of his abilities at superhuman level. Though he has 0 idea his powers exist and think that this is his peak human condition.

Superhuman Touch: Matt’s sense of touch is so acute that his finger can feel the faint impressions of ink on a printed page, allowing him to read by touch, though laminated pages prevent him from touching and thus reading the ink impressions at a much faster pace than a normal person would be able to read. The rest of his skin is equally sensitive, enabling him by concentration to feel minute temperature and pressure changes in the atmosphere around him. Even with his senses of smell and hearing blocked, he can feel the presence of a person standing five feet away from him simply by his or her body heat and disturbance of air.

Inhuman Strength: Thanks to his control over his whole body in and out and his many years of martial arts training, Matt can increase his strength to peak human level. As of now he is strong enough to lift heavy objects such as cars, large boulders, vans, and most other objects that are bigger than them in size, snap bones in two and rupture skin with nothing but a punch.

Inhuman Speed: Similar to his strength, Matt’s speed was increased to inhuman levels. He is capable of sprinting two city blocks in seconds, disappearing, hitting a thief with nothing but a brick, and crosses a large distance while getting into costume in seconds. He can move at subsonic speeds, sometimes blitzing enemies before they can do anything

Inhuman Reflexes: Matt’s reflexes borderline superhuman. He was able to catch an arrow shot by a hunter and can easily dodge gunfire from multiple gunmen at point-blank range. He may also redirect bullets, even when injured. And his reaction time is in the order of magnitude of the microsecond.

Inhuman Agility: Matt’s agility and dexterity are similarly enhanced. While Matt was tied up he managed to dodge point-blank range gunfire and to break ties at the same time. He even managed to avoid several bullet shots while in mid-air.

Enhanced Stamina: Matt’s stamina is similarly enhanced, since he was able to hold his breath underwater for longer periods of time. At full capacity, he can physically exert himself for 11 hours before showing any signs of fatigue.

Enhanced Endurance: Matt has an extremely high tolerance to pain. He has survived being knocked around in a car, survived after slowing himself down during a multi-story fall and being hit by a car.

Accelerated Perception: His mind and senses process information at such speeds that time appears to have slowed down, allowing him to perceive what would normally be moving too fast to see and respond accordingly.

Accelerated Tasking: He can do tasks (such as filing, sorting, fixing, building and assembling, cleaning, doing chores, etc.) much faster than what others are capable of doing

Accelerated Thought Process:  He can process information at incredible speeds, allowing him to analyze and come to conclusions at an unprecedented rate.

G-Force Adaption: His entire body is immune to stress and strains caused by g-force: the acceleration felt as weight, this acceleration experienced by an object is due to the vector sum of non-gravitational forces acting on an object’s freedom to move.

Speed Combat: able to fight at incredible speed, striking their opponent in rapid succession. Their attacks may cause more damage than normal due to gaining kinetic energy, and thus momentum

Bodily Vibration Manipulation:  has total control over all bodily vibrations, including frequency, motion, oscillation, etc., which enables them to move their body in any direction by channeling portion of the kinetic energy from atomic motion in the body’s molecules in various directions. Though this ability is the most unnoticed when it comes to him. While he thinks enemies are really like we are talking stormtrooper type aim in reality the bullets are phasing through him.

Powers Soon To Be Unlocked:
Speedster Physiology: Matt possesses an enhanced physiology suited for movement at immense speeds. The cardiovascular and respiratory system of his are many times more efficient than that of a normal human being. His brain processing speed will most likely be hundreds of times faster than a normal human’s so that he can operate at immense speeds. The chemical process of his musculature is also highly enhanced so that Matt’s body does not generate fatigue poisons, the normal by-product of physical locomotion, which force the body to rest. The joints are smoother and lubricated more efficiently than those of a normal human being. (All speed powers except anything with Omni or Absolute or Meta. His speed goes to Supernatural Speed 3)

Grand:
Currently: Gun em’ down!: A Grand that uses his gunmanship and martial arts to beat down his enemy before blasting and blowing them to bits

Jaakuna entered into the office with her boss. “As always, I’m very pleased with your work Jaakuna. Not only did you manage to infiltrate the biggest research facility in japan, but also managed to get ahold of classified weaponry technology that only a select few know about. This will change everything. You will be greatly […]