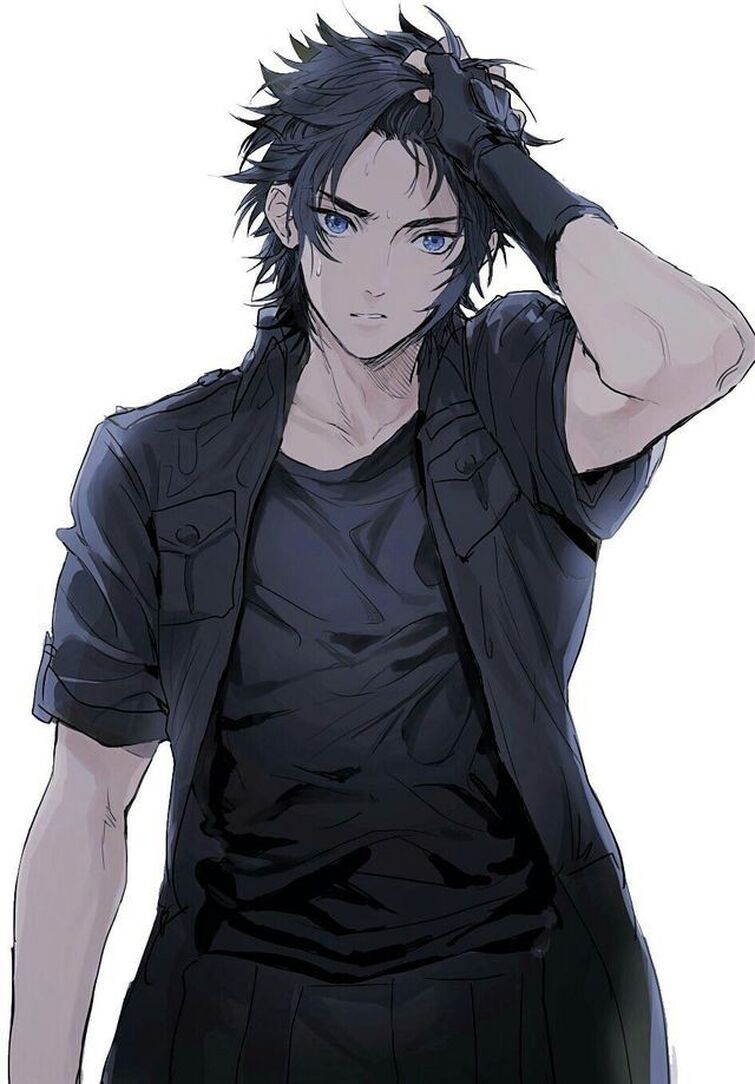 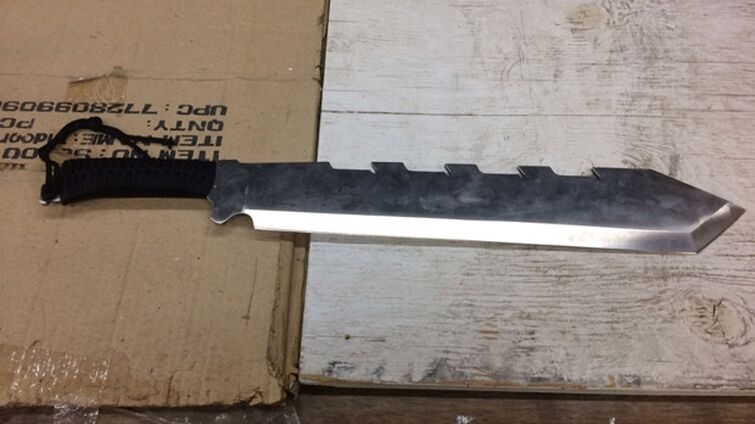 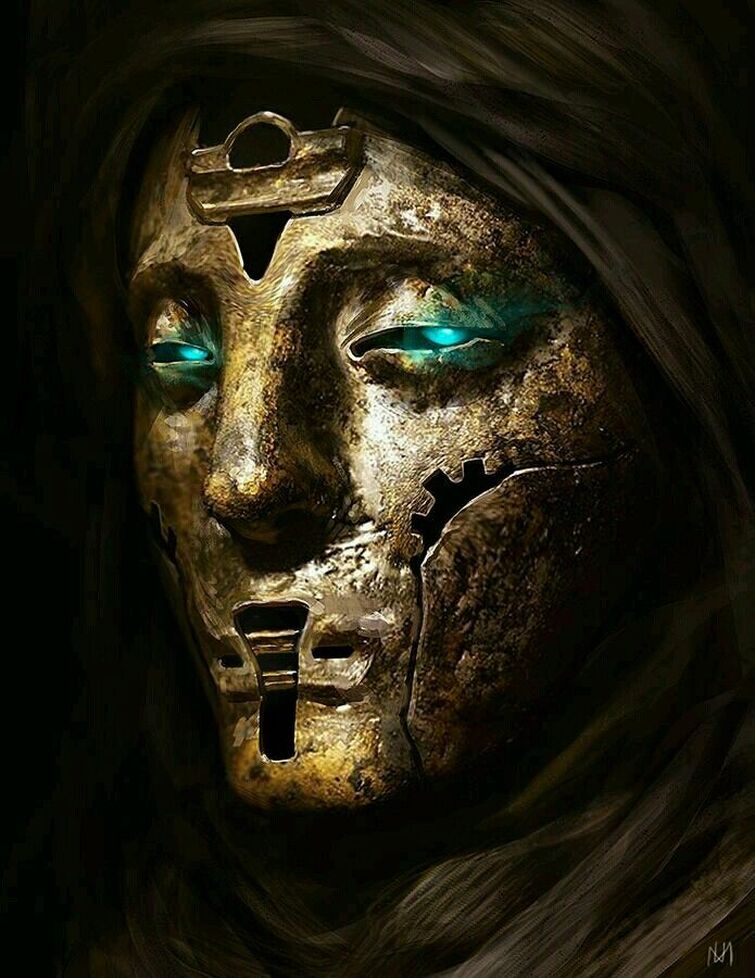 Healing Factor (III You know he is a Ghost, right?)

Grand: (“Isn’t it obvious, you’re losing…”): Just takes all his energy into his machete slashing his enemy before sending a full blast to the stomach

Tag Combo(s): [One with his younger brother]

Vulnerable to Soul Destruction, Soul Mutilation, Nonexistence, Absolute Destruction, and other powers that may harm souls/spirits.

Backstory: I wish my family was normal…. It all started with my brother getting sick…. the doctor told us they did the best they could, but my mom she “Cared” heh that’s funny didn’t look like you cared when YOU SMOTHERD MY BROTHER…I killed her the moment I got the chance…and what I got out of it…Shot 1-14 times…but on the bright side I got to see my little brother again

Had a pet lizard named Jeremy

Open Up My Scarred Mind: Chapter 1

••• Beep…Beep…Beep…Beep… That was the very first thing I heard; the sound of beeping. Although my ears had mysteriously muffled the repetitive noise, it was still audible, and no matter what, it seemed like it was endless. Opening my eyes, I found myself surrounded in pure blackness. The only light that shined was in my […]

He forgot the heady perfume of the velvet-draped room and was stolen to the last place he heard that voice.