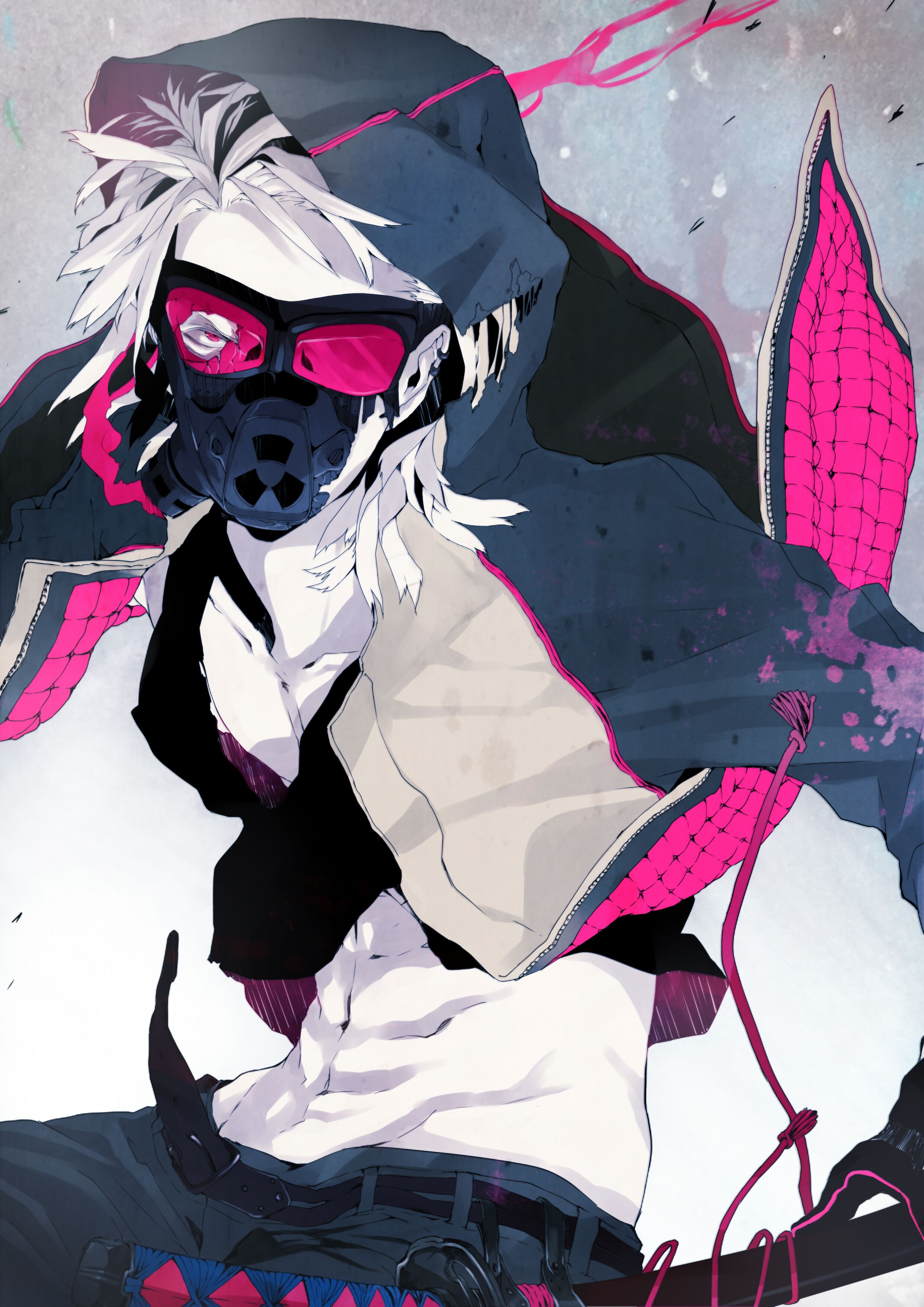 (Has a scar on his cheek)

Sexuality: Straight? (But acts gay as a joke.) 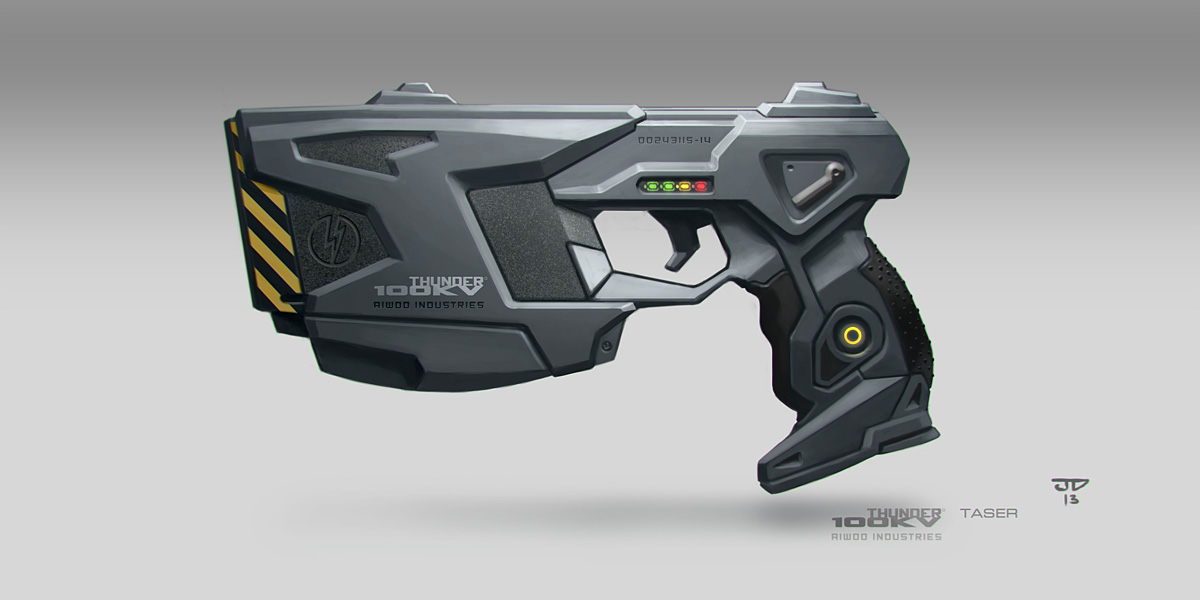 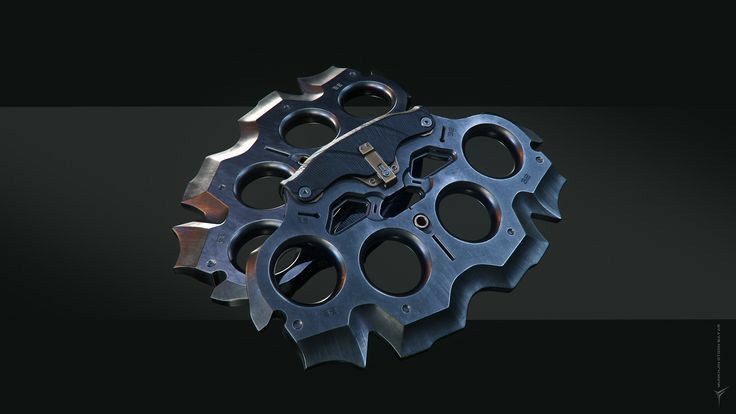 Peak Human Strength:  Regularly bench-presses at least 1,000 lbs. during his exercise routine. This allows him to be capable of doing amazing feats such as punching a SWAT officer through a brick wall. He’s able to break steel handcuffs, and bend prison bars with his bare hands.

Peak Human Reflexes: Reflexes were honed to such a degree that he has caught A arrows in mid-flight when he tried to shoot him. He is able to dodge gunfire at close range.

Peak Human Speed: He can run and move at speeds comparable to the finest competing athletes. He has shown enough speed to catch up to speeding cars while running.

Peak Human Endurance: His endurance is comparable to that of the finest Olympic Decathlon participant. His lung capacity is so great that he could hold his breath underwater for 3 minutes and 15 seconds. He could survive in the airless vacuum of space for exactly 27 seconds. He continued to function after a gunshot that injured one of his legs without feeling any pain. He can go up to 80 hours without sleep.

Peak Human Stamina: At peak capacity, can physically exert himself for approximately an hour before the buildup of fatigue toxins began to impair him.

Peak Human Agility: His agility exceeded than that of a Chinese acrobat and an Olympic gymnast. His main phase of movement was Parkour which he learned in France and used to scale the city’s rooftops or on widow buildings in an acrobatic manner.

Peak Human Balance: His balance and dexterity is at the peak of human perfection. He has been shown to perform feats greater than those of skilled athletes.

Entry #1: Anti-Magic   *I am now changing notebooks since my old one has reached its maximum capacity* Anti-Magic has two different connotations. One is the use of the reaction between mystical energy (mana) and an energy that is the polar opposite of mystical energy to weaken it. The second is what I refer to […]

1# Reyna’s punishment and meeting him