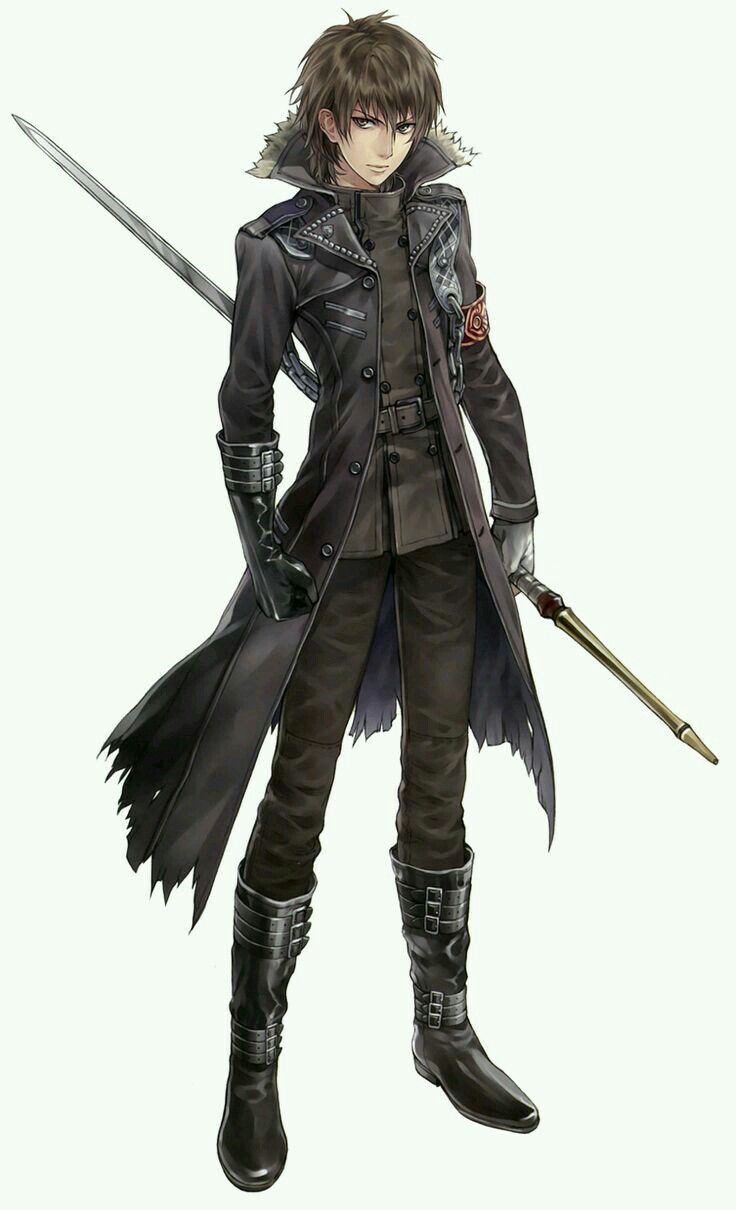 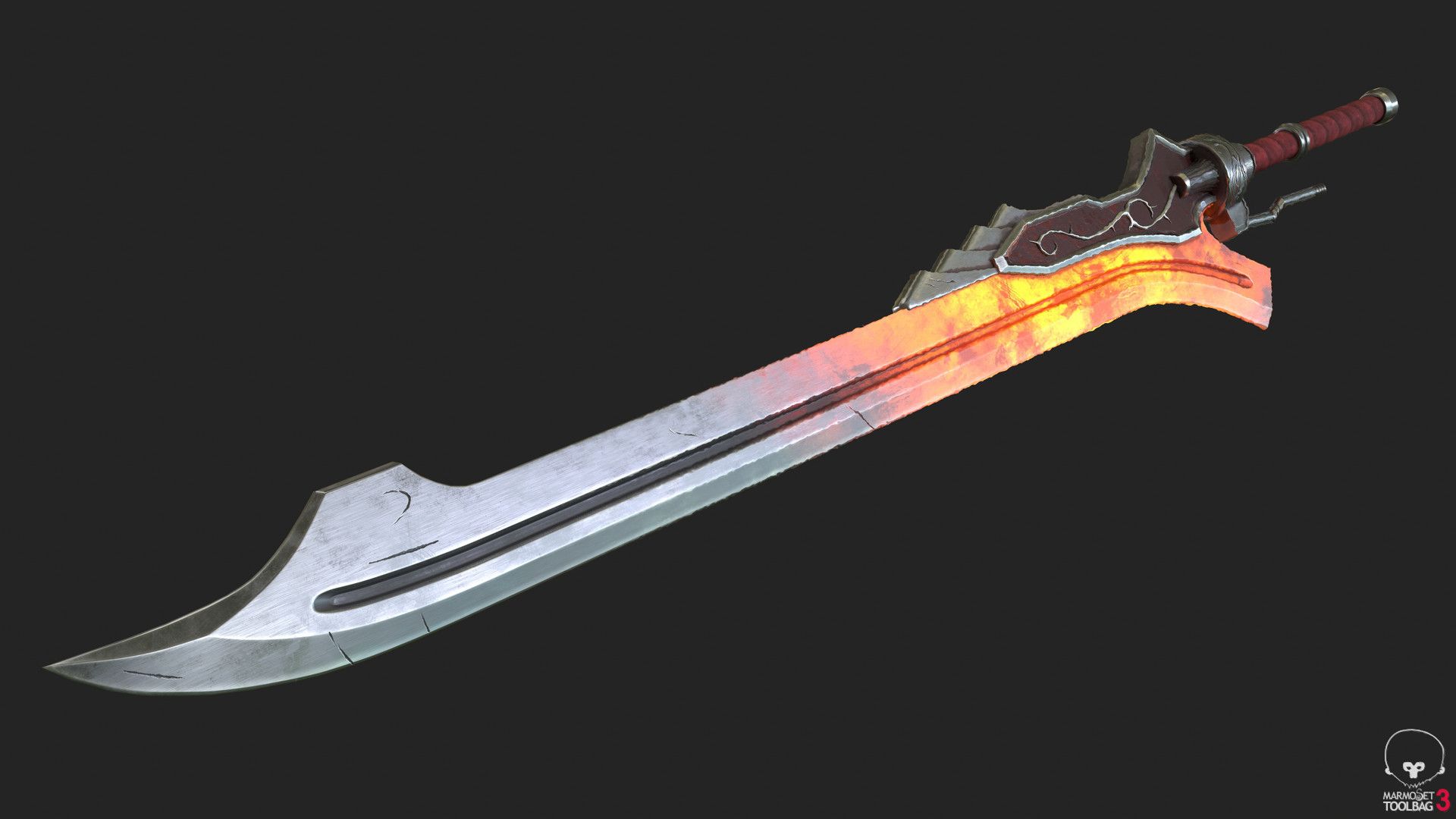 Dhampir Physiology: Drew was born a human/vampire hybrid, the enzymes in his blood made him immune to normal vampire bites, uniquely attuned to sensing the supernatural and resistant to aging. He has gained many of the traditional powers of the vampire without developing their weaknesses. He has superhuman strength, senses, and stamina, plus an accelerated healing factor. (Supernatural Condition type II)

Superhuman Sense of Smell: Drew possesses an incredibly pronounced sense of smell, easily able to discern what’s human and what’s not even from a good distance away. His Mother likened his olfactory senses to that of a Werewolf.

Superhuman Strength: He possesses the strength of a vampire, allowing him to lift about 1 ton due to his half-vampire side. He has overpowered a full Werewolf, routinely makes prodigious jumps of hundreds of feet through the air and has sufficient strength to easily rip the head off of another vampire with his bare hands.

Superhuman Speed: He is capable of running and moving at speeds greater than even the finest human athlete. He can also accelerate his movements to cover short distances in an instant, faster than the human eye can see, but he is not as fast as a pure vampire. His reflexes are similarly heightened. He moves so fast that everything else when compared to him, appears to be moving in slow motion. (Supernatural speed type II)

Superhuman Agility: Blade’s agility, balance, and bodily coordination are enhanced to levels that are beyond the natural physical limits of the finest human athlete. He can leap several feet into the air and is able to move, jump, climb, flip, and run at incredibly fast speeds without difficulty or exhaustion. He can perform above-human parkour feats and virtually always land on his feet.

Superhuman Stamina: Blade’s musculature generates less fatigue toxins during physical activity than the musculature of an ordinary human. He can exert himself at peak capacity for 8 hours before fatigue begins to impair him.

Superhuman Durability: His Vampire/Human Hybrid tissue allows him to sustain physical trauma to a certain extent. He can withstand powerful energy blasts, exposure to temperature extremes, and great impact forces without being injured. He’s been seen tanking a blast from dragons and walked away with minor burns and injuries. This also contributes to his healing factor, making him more resistant than a normal human.

Regenerative Healing Factor: Drew, like most vampires, possesses an accelerated healing ability that allows him to heal mild to moderate injuries with much greater speed and efficiency than ordinary humans. He is capable of healing from severe slashes and puncture wounds within a matter of minutes to hours depending on the severity of the wound.

Immunity To Vampire Vulnerabilities: True vampires have numerous and very particular supernatural vulnerabilities, most of which he is totally immune to. Example Drew is unaffected by direct exposure to sunlight, whereas most vampires are either rendered comatose during the daylight hours or are quickly incinerated when exposed directly to sunlight. Vampires are also highly allergic to silver, supposedly because of the metal’s mystical purity. As a result, silver blades or bullets are capable of killing vampires. If not killed, and merely injured, it will take a vampire much longer to heal than if the injury had been inflicted by another material. He could be injured by a silver weapon, much as an ordinary human would, but his healing powers would be able to heal it as if it were an ordinary wound.

Blood Consumption: Like all vampires Drew can drink the blood of various monsters and humans, though he rarely does it as the cravings are usually suppressed

Blood Resistance: He can suppress his ‘thirst’ or ‘hunger’ of blood, preventing his thirst from becoming a ‘frenzy’ when being in sight or in contact with blood. This enables him to be more dangerous because they can use human-like intelligence and strategy rather than raw strength.

Daytime Walking: Unlike most Vamps Drew is able to withstand exposure to direct sunlight and be active during the day.

Longevity: He possesses an extended lifespan, allowing them to live longer than a normal human

Fang Retraction: Like all-vamps Drew has abnormally sharp fangs and can deliver a deadly bite with them.

Tooth Regrowth: The reason why he never has to worry about his teeth when it comes to battle or eating, He can regrow teeth that have been lost

Blood Flow Vision: He have the ability to see all major and minor veins of any living being. Drew can even see them through inanimate objects like trees, concrete, clothes, and so on.

Highlighting: He can highlight any presence, from an intangible element like a scent, a sound, or a taste to an entity like a person, an object, an animal, etc., allowing him to perceive, locate, identify, and track the target(s) even from afar.

Feral mind will lead him attack everyone

Chapter 17   Somehow during the night, I manage to drift off because when I awake again the sun has already made its way above the forest for me to see. It must be late in the morning, and in the stillness, I can hear the birds singing a four-note tune and the gentle flow […]

Fighting, Failing, Falling, and Fear (pt. 1 of the prequel to The Screams Of Silence)

It was a constant struggle for me. Nothing was ever right. My life was always in chaos. Never once could I take anything more than necessary. And that meant my breaths too.I knew that the torture was all over, finally, when a bullet went through my brain. Or so I thought. Until that moment when I became […]

The Association of Super Beings and Extraordinary Humans: Chapter 11

Dominic Carter. Dominic fucking Carter. Of all the people I did not want involved in my life or my business, why’d it have to be him? I would’ve taken Thrash if he was ten times tougher than before but Dom? He’s not like Thrash. He’s his own breed of evil. Thrash is stupid; relies on […]