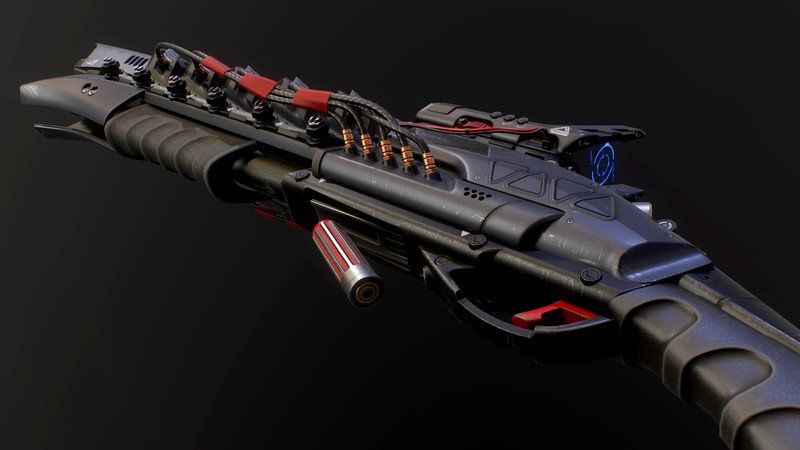 Wrist mounted flamethrowers that allow his flames to reach farther 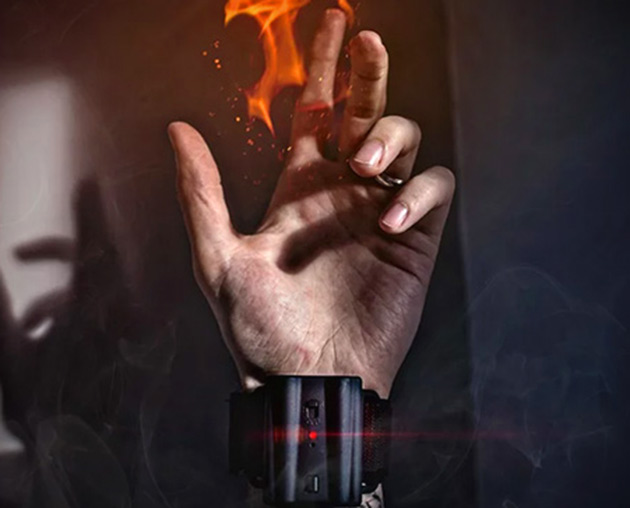 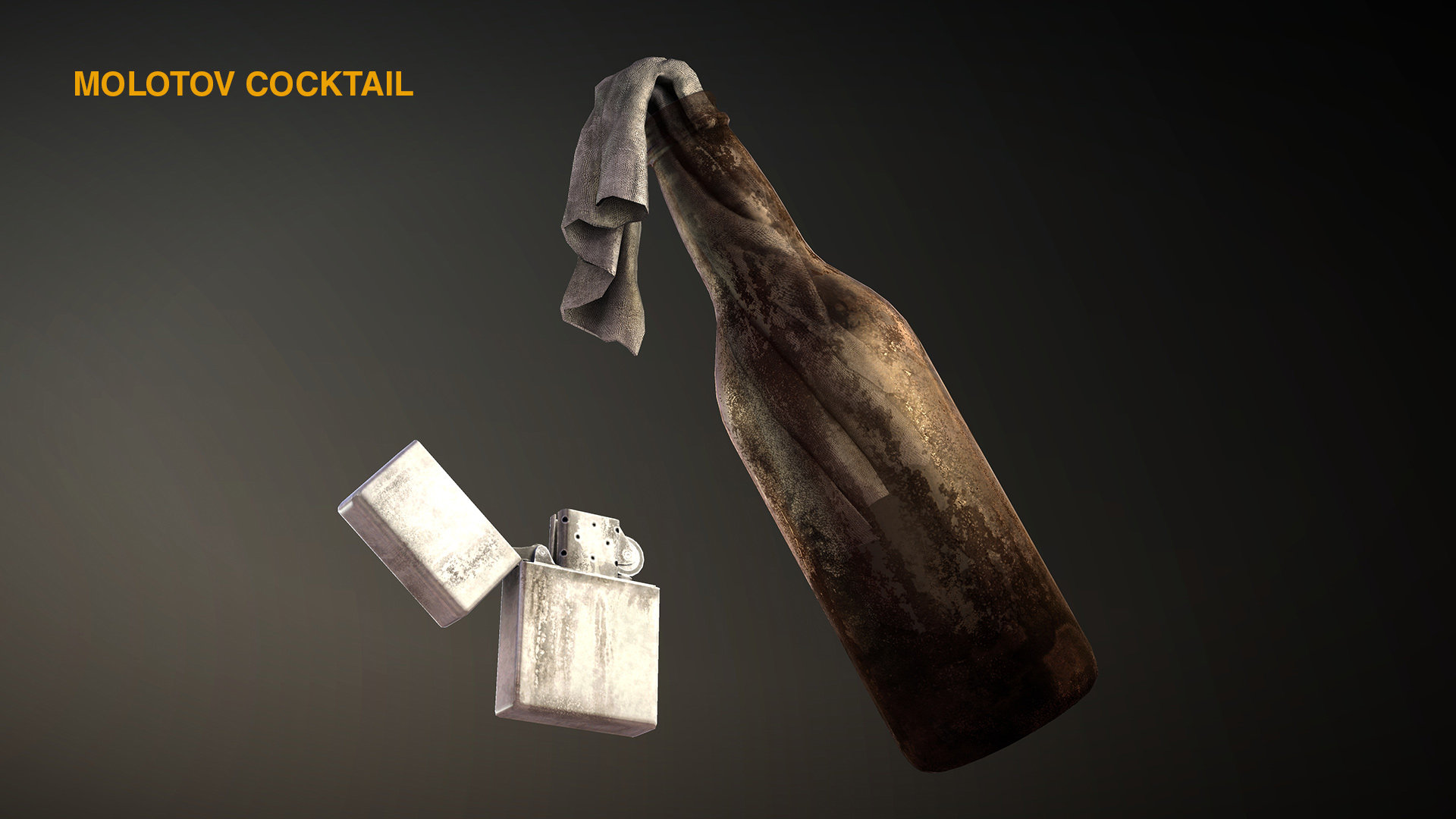 His lighter, gifted to him by his father

Grand: A tiny scarlet fire sphere that changes into an enormous energy bomb of devastating power. Not only can he control the size of this attack, but he can also propel it forward remotely with his hand and power it up by launching additional fireballs into it, making it even more powerful and destructive enough to destroy an entire city.

(Omega-Heat): Andrew gathers fire in his right hand and reels it back before thrusting his hand forward and launching a colossal beam of flames at his opponent.

(Burning Hakai): A personal favorite of Andrew’s, where if anything is coming towards him with the intent to hurt or kill him all he has to do is aim his hand at the thing and say…H a k a i and huge truly deadly amounts of heat hit the object, completely vaporizing the object or person.

(Gamma Burst): charges flames in both of his hands and then releases it similar to an Omega Heat with his hands in an inverted position, resulting in a devastating beam capable of greatly damaging even those who are stronger than Vegeta himself.

Without his WMFT his flames cannot reach as far

Do not ask about his mask or his face

The Chronicles of the Magical Programmer: Chapter 3

“ So have you heard?”   “Heard what?”   “The Great Rune Scribe. He’s managed to defeat several frost giants?!”   “You must be joking! That would mean the Grimstone Family now have frost giants underneath our foot”   “Not exactly. He had help from Thor himself. Thus, the frost giants went with him. But […]