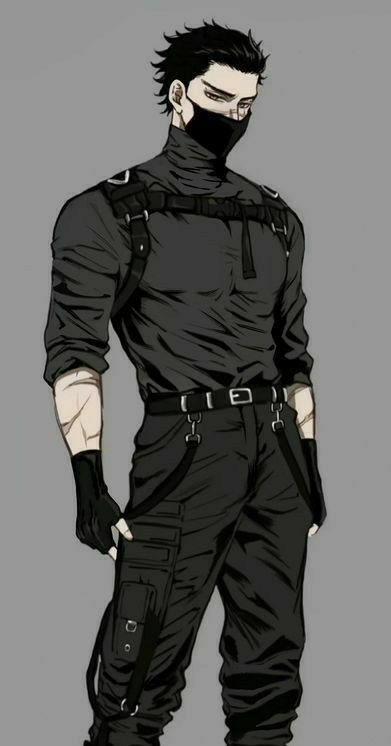 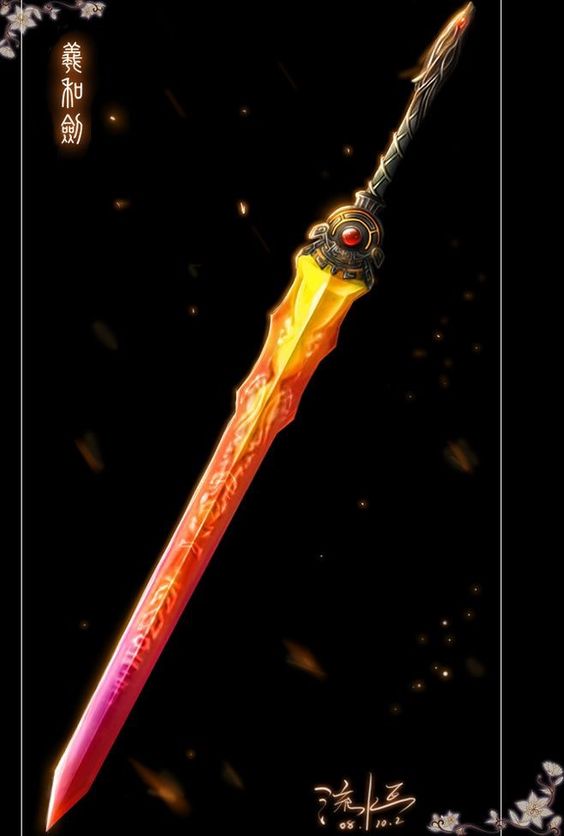 Grand: Alvin’s signature technique, he raises his fire’s temperature to its highest level and maximizes his power. Doing so, He can unleash devastating flame attacks or increase his speed dramatically.

(Devil’s Blanket): throws both of his fists back while concentrating all of his flames into a single point. He then throws his arms forward, emitting a massive blanket of flames on to his opponent

(Plasma Pointer): This attack allows Alvin to send out long, thin blasts of Plasma out of the tips of his fingers which he can use to cut through this target. He was able to slice the top half of a skyscraper into many pieces using this attack. Like before, this attack cannot be used too much

(Minefield): Alvin breaks the ground with his fist and ignites his flames, sending a wave of fire towards his opponent. He then sends a second eruption of flames underneath, creating a massive explosion.

Inability to stop flames from hurting others

Inability control flames when under stress or anger

His son Andrew is his secret Favorite

Learn of the art of Necromancy, it’s rules, the one person that started it all and the two Watchers of this mysteriously Dark Art.