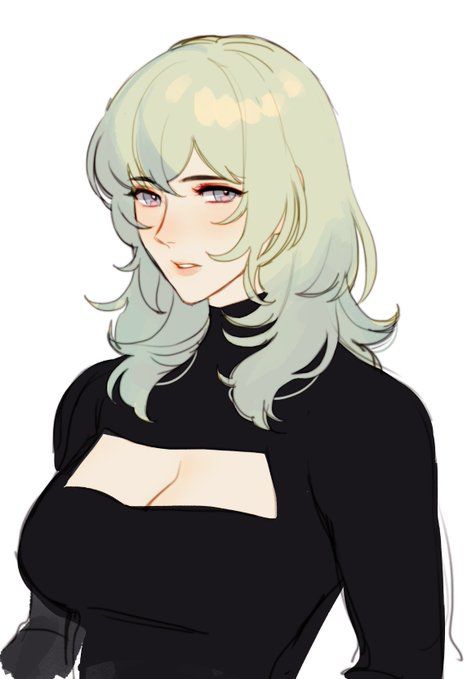 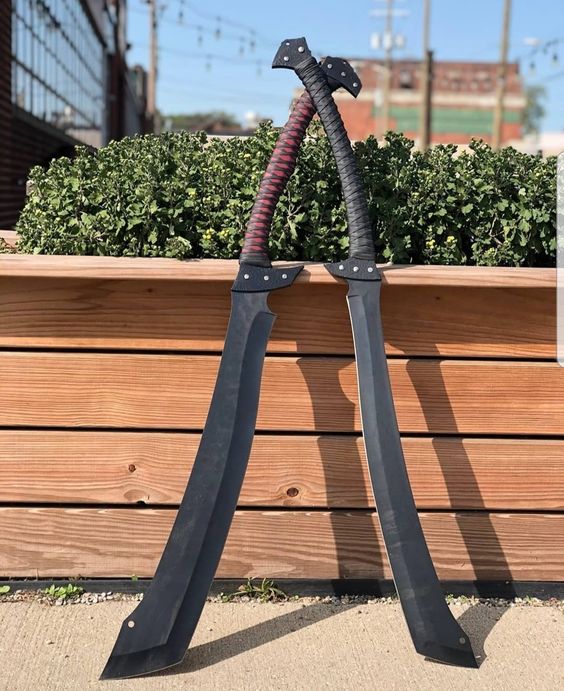 Grand: Femme méprisée: Translates to Woman scorned…This transformation only can activate is she is 200% angry. When this grand is activated, she brings her very own temperature to 1900 degrees Fahrenheit. Not only can she use her heat for defense she can also she can use it offensively even heightening her Pyrokinetically Enhanced Condition. Though there are side effects to this as she can only use it for 15 minutes as the steam that comes off her body is literally her blood, her hair raising into the air along with a reddish-white aura around her are also things to look out for. 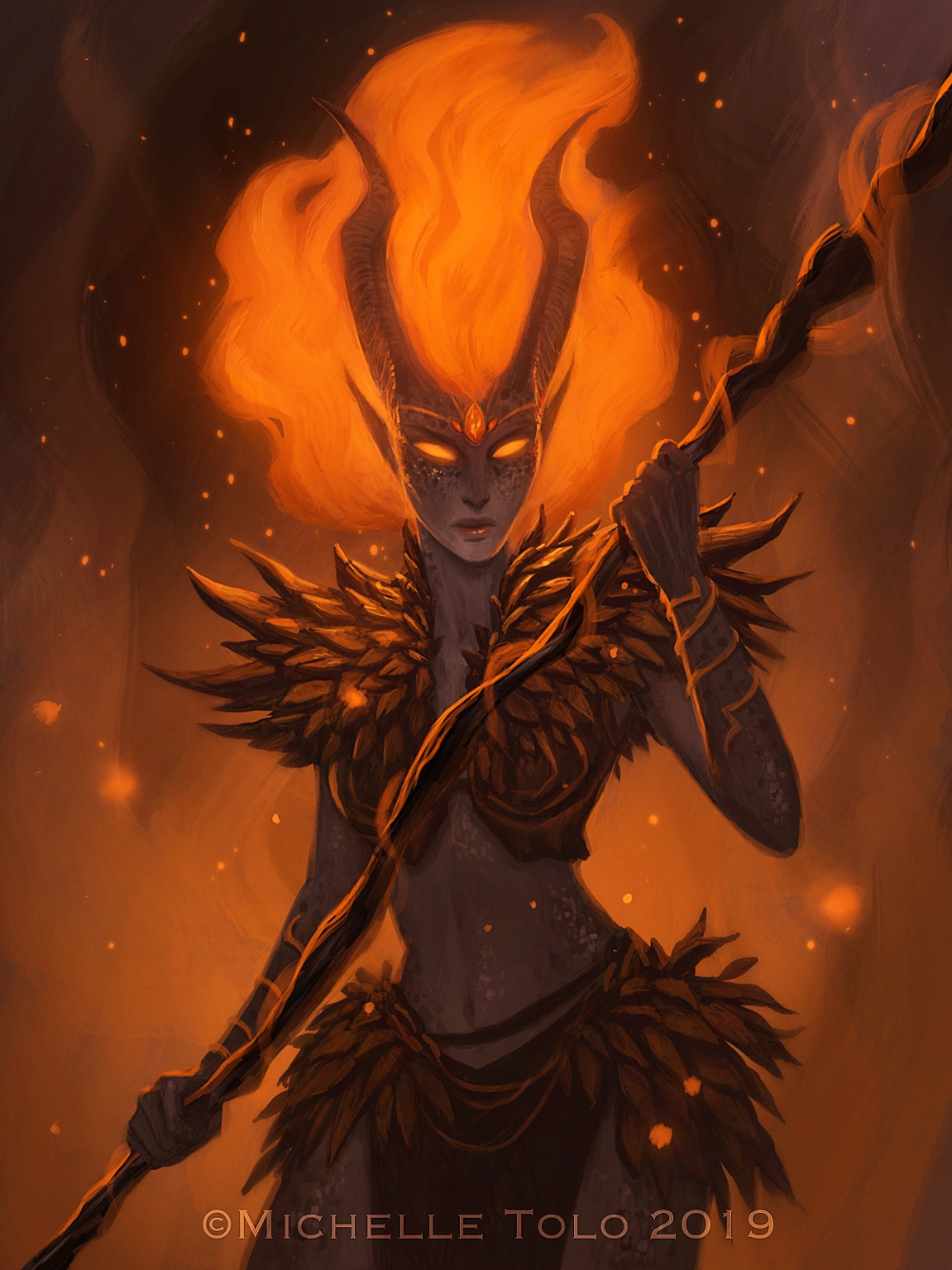 (Jet Punch): She concentrates her flames into a white-hot point on her fist and punches her opponent. On contact, a violent explosion of flames burst out of Evelyn’s arm, severely burning the target.

(Firewall): She uses her left side to generate a burst of flames that covers a large area. This is both a defensive and offensive attack. It can be used to attack multiple opponents and create space between Eve and her target.

(Blast!): This attack allows Evelyn to shoot a blast of fire at her desired target. This attack is quite powerful, as it damaged Alvin, and sent him flying out of the building.

Tag Combo(s): [/Cosmic Primordial\]: This tag team is between Evelyn and her husband. It starts off with Alivn blitzing the enemy while beating them to a pulp before passing them to Evelyn who uses her kick boxing to send the enemy back into the air. The couple then aim two of their most powerful fireballs at the enemy, blasting them making a huge explosion.

Has picked up her husband on multiple occasions

Has 0 issue with the Rodwoods

Made a small star with her fire

Likes making sculptures of people she has met

The Human That Escaped Hell