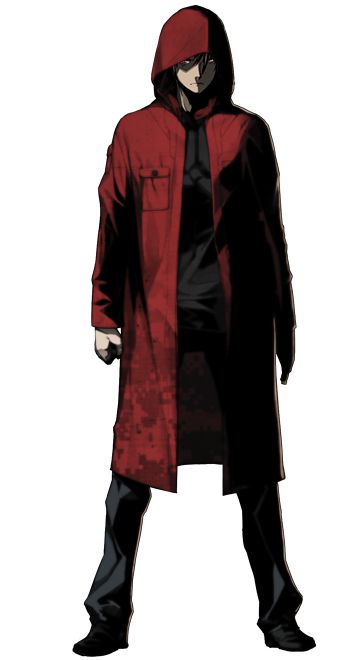 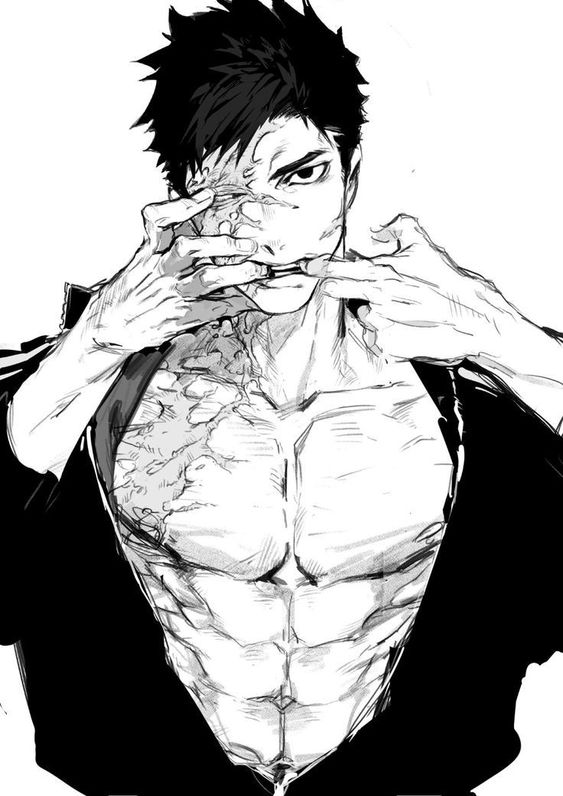 Personality: Kei is usually levelheaded, thinks strategically, and, according to a conversation with Leo, seems to be nice at first. Whether he is acting or behaving genuinely, Kai does possess polite mannerisms and can come off as very calm and classy even to people he considers potentially troublesome, this being evident in his first meeting with a random encounter with a thug. If aggravated, however, he may end up displaying a powerful and visible killing intent, more fitting of his true character and under even more stress or anger will become vulgar, down right psychopathic. But despite his polite demeanor he is extremely cold and while distant still tries to keep hold of some humanity.

Weaknesses:
Users of Indomitable Will may be able to resist or ignore the terror of his presence.
His rage and vengeance is stopping his true power from showing.
Material that is unknown to him are extremely harder to control
Certain earthly material will be harder to control.
Destruction of his hands will render him useless.
Reoccurring Nightmares of his father’s death.
Despite how calm he can be, he very much can reach a boiling point.
His want to be alone.
His powers take extremely longer to work on organic beings.
Unpredictability