Current place of residence: Not known

Quirks, strange mannerisms, and/or annoying habits: Always sounding annoyed and tired, blowing flour (Only when he bakes), eats the topping on pizza first

Scars or physical deformities: Bullet wound on his left leg and shoulder

Mental illnesses: (I’m trying to think of this part)

Dislikes: Getting shot, Getting shot at, being lied to, Being threatened, Gun Jams, his friends or girl’s well-being being endangered, The Supernatural, Quince

Knife: A gift from Sarah, Good for slitting throats but better for hunting

Ring: A gift from his Girl, is never seen without it 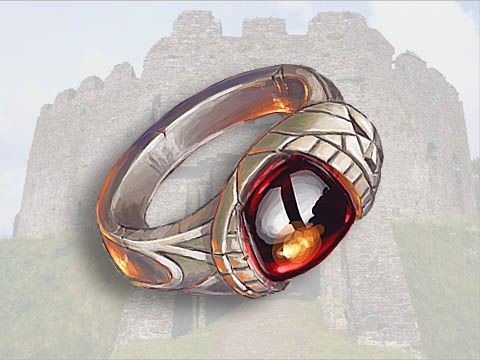 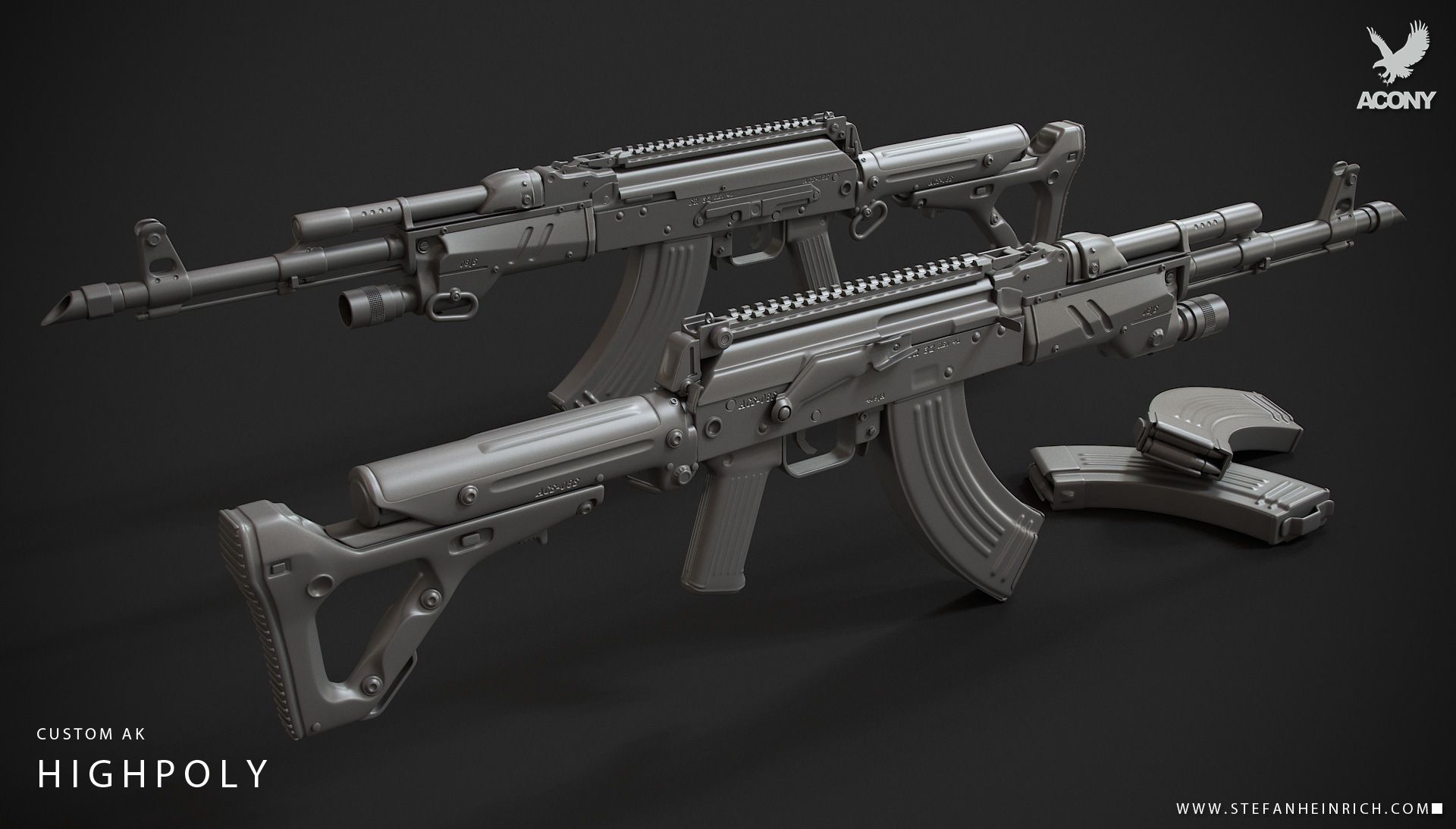 Pistol: His oh so very special pistol….it was a gift from Tommy 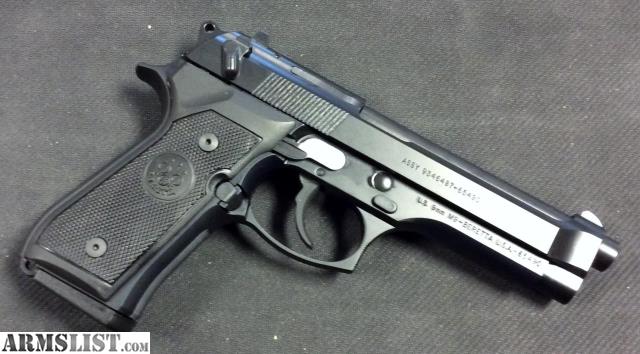 Mask: Wears it during Gang Robs (Just stealing from other gangs, ALL MEMBERS OF DA WEAR THESE) 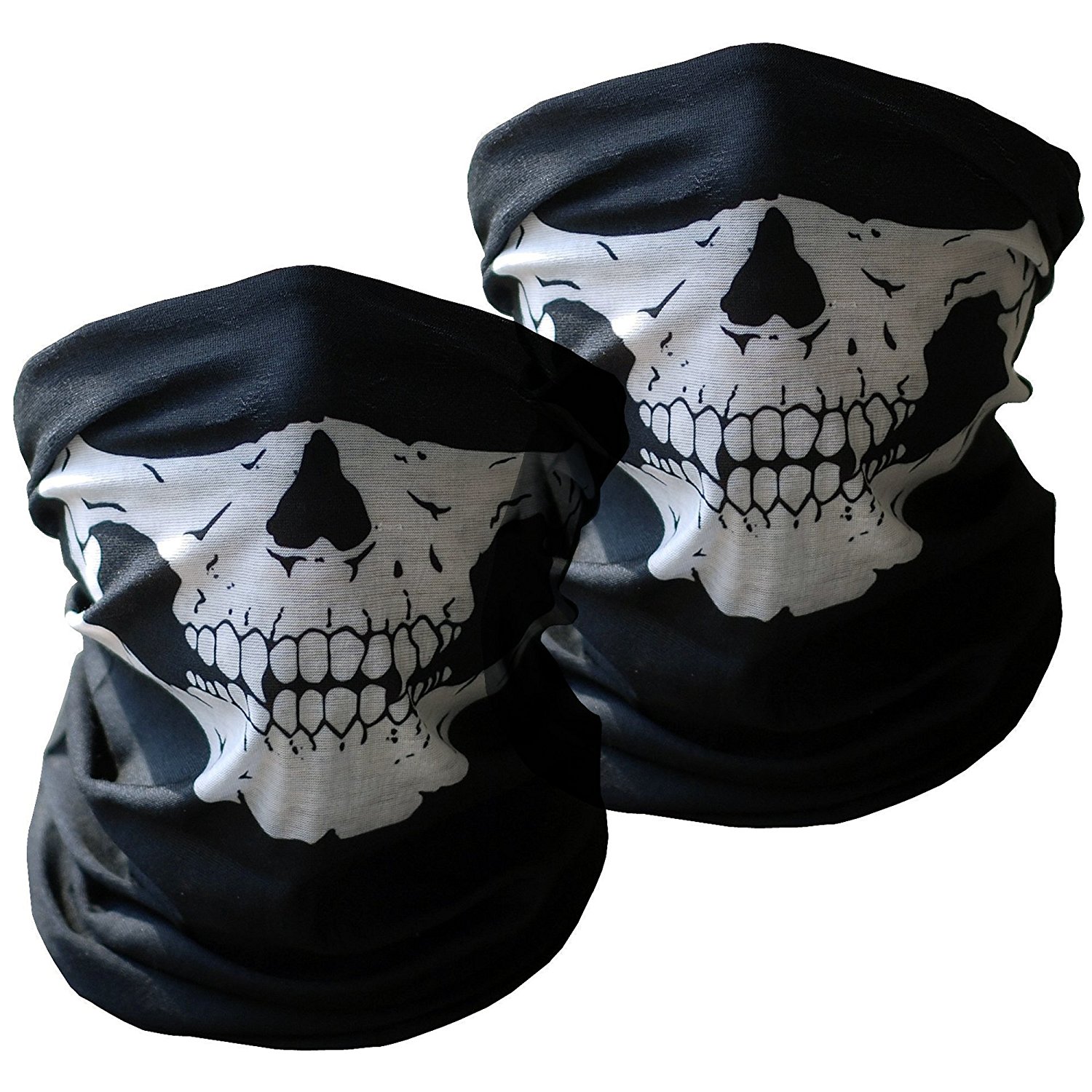 Hoodie: All members of DA wear this to HOODIE IS RED EXCEPT FOR THE BONES 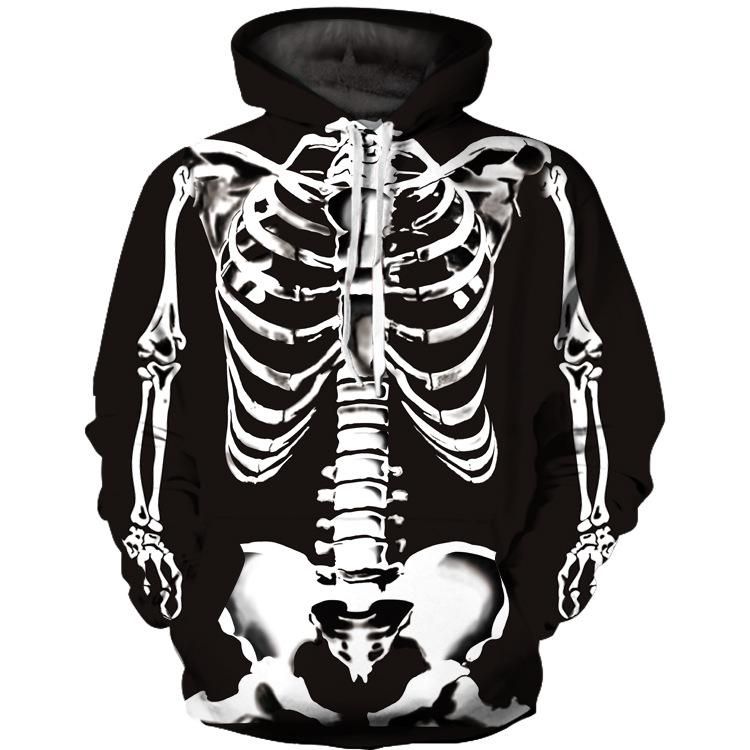 Superhuman Strength: He Possesses greater physical strength than a normal human. An example is when he effortlessly pulled his best friend Tommy to the point where he shows physical pain. He has also displayed being able to send others flying several feet through the air with his kicks, was also able to effortlessly pull off a chain-link door off a cage.

Superhuman Agility: Zeke also possesses incredibly agility and grace, allowing him effortlessly scale buildings, and land on his feet from several stories. He has also shown to be able to easily balance himself on any surface, no matter how narrow, and run across it as though it was a large strip of road.

Superhuman Stamina: Zeke is able to exert himself for far longer periods of time. He is seemingly able to run for an endless period of time and is able to scale buildings without any hindrances or exhaustion. Despite this, He is still capable of tiring.

Superhuman Durability: He is far more resilient and enduring than a normal human being, he is able to fall from almost any height and land unharmed. He first discovers this when falling into a abandoned restaurant to find Tommy and Sarah, commenting that “I’ll walk it off….“. He has also been shown to be able to withstand numerous gunshots while showing only slight discomfort.

Flow motion: He can use the environment to his advantage, allowing him to perform feats such as kicking off almost any surface, air dashing, swinging around lampposts, grinding along rails, and battling enemies with speed and style.

Killing intent: He can give off their pure killing intent affecting opponents and others around the vicinity.

Bio-Dark Energy Manipulation: (Energy is black and grey, with the “Inside” of the energy being a faded red)

Energy Absorption: He can absorb various forms of energy, while removing it from the source, into their body and use it in various ways (Hand contact)

Energy Drain: He can drain energy from individuals or objects. They can drain physical energy from a target or group, making the affected physically weaker or causing them extreme fatigue. (Can be only a couple feet away or hand contact)

Energy Regeneration: He can use energy to regenerate their body (Type II)

Ergokinetic Combat: Is able to utilize energy with his physical combat skill

Energy Infusion: He can infuse objects with energy, empowering and energizing them (Hand Contact)

Weaknesses:
Way too much energy will harm him

Using more power than stored will exhaust him after expending too much energy.

Anti-Energy will either stump or completely mess up his powers

People who are immune to energy

Powers become extremely destructive and dangerous when he is angry

Losing control of his powers

Losing his friends, Girl, and Family

Goals: Be the best gang leader in the world

Sklar was the one girl who didn’t dislike Zeke, hell he even tried to scare her off 12 times…but each had failed after 7 hang outs and 11 dates the two were extremely close to the point where Zeke now lives with her.

Babysitting (It was a long time ago, but he loves kids)

Bio: He’s crafty, mysterious and gloomy. He was born and grew up in a great family in a broken, crime ridden, town, he lived without worry until he was about 13 years old, but at that point everything changed.

But with his courage and determination, he managed to train to perfection and start a new life, even finding a family at 16. Now the leader of a gang, he strives to be the best of the best not letting anything get in his way.

Chapter 2   ••• ” I can’t believe we have to clean up other people’s messes!” Web—the Brooklyn-accented male with bull-like horns on the sides of his head—muttered aloud. “They should clean it up! Not us, them!” Veevee, the Black British woman who was deaf in both ears, rolled her eyes directly at Web. Like any […]