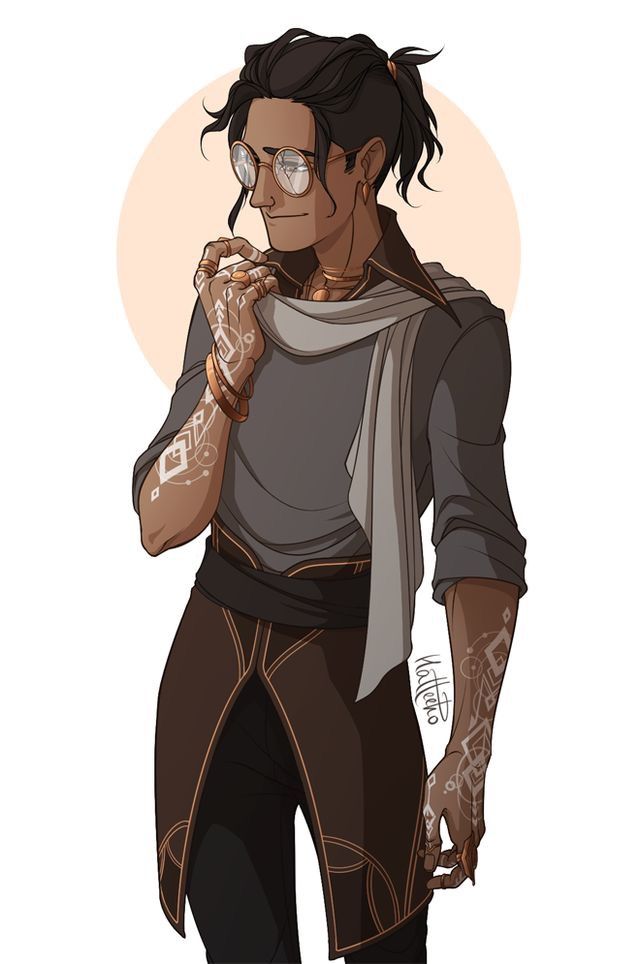 Currently: Works at a Library 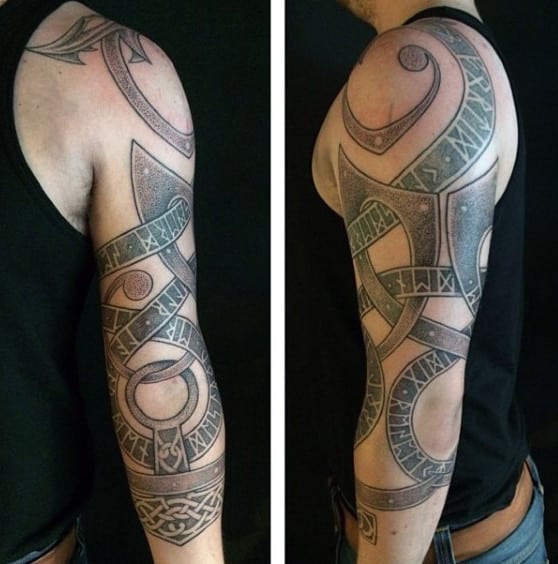 The Amber Flower (Left ring finger): Allows the wearer to use Smoke Magic 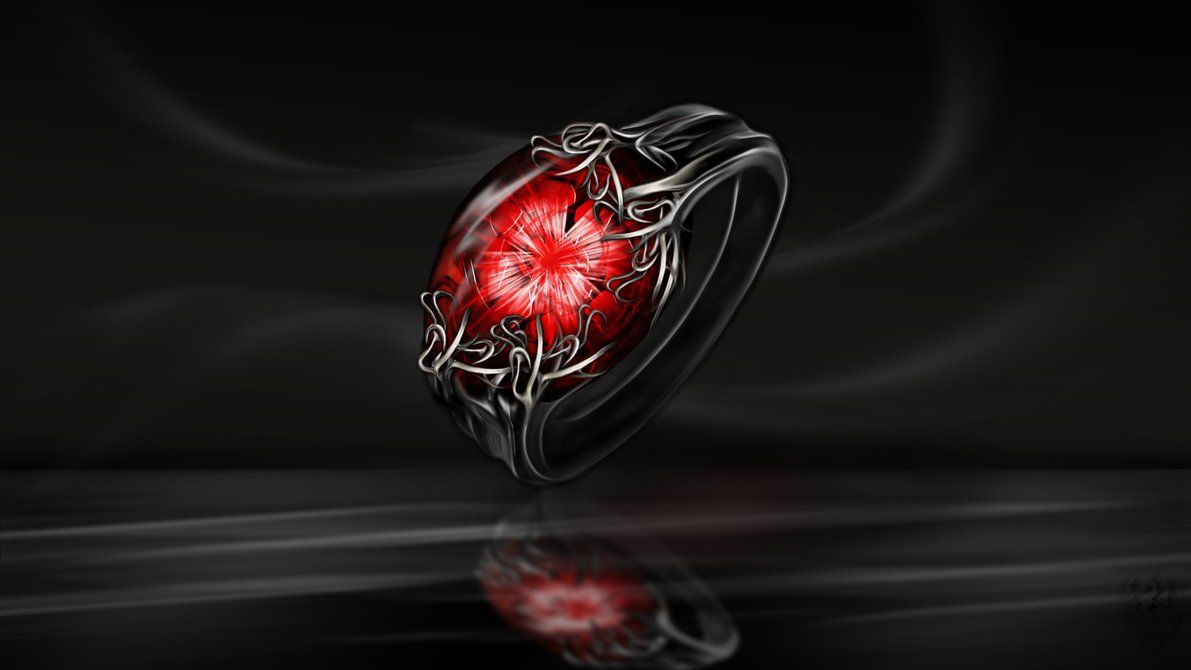 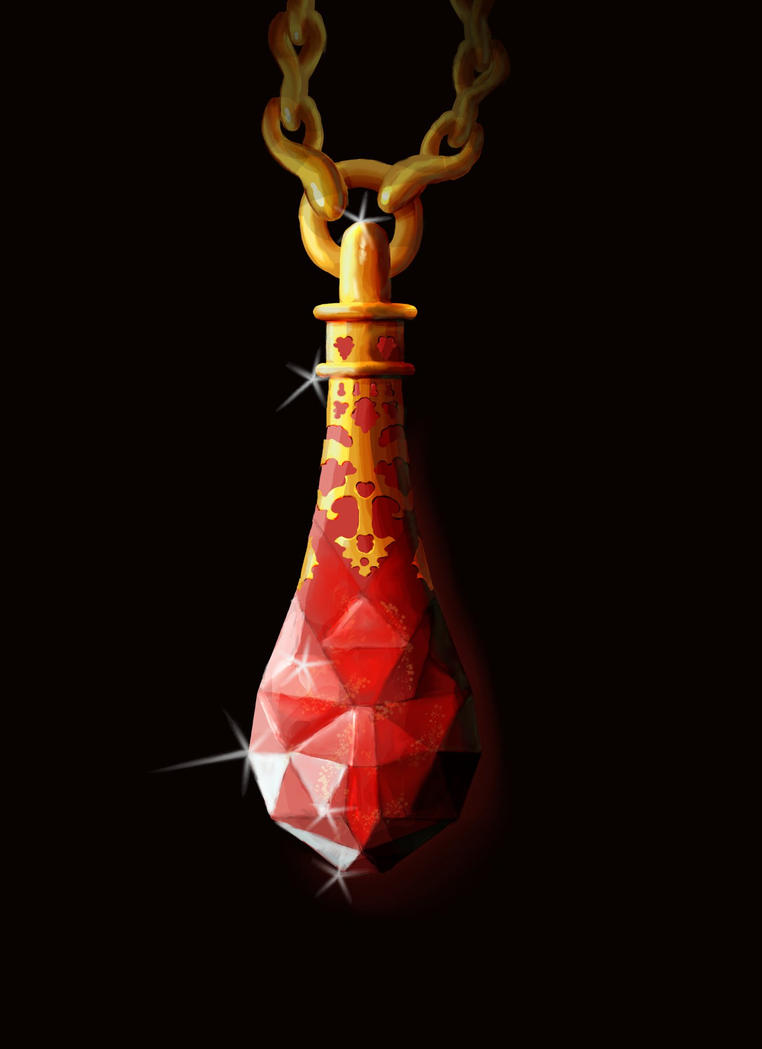 Ring Of The Jackal (Left pointer finger): Allowed the wearer to touch and interact with Ghosts and other spirits 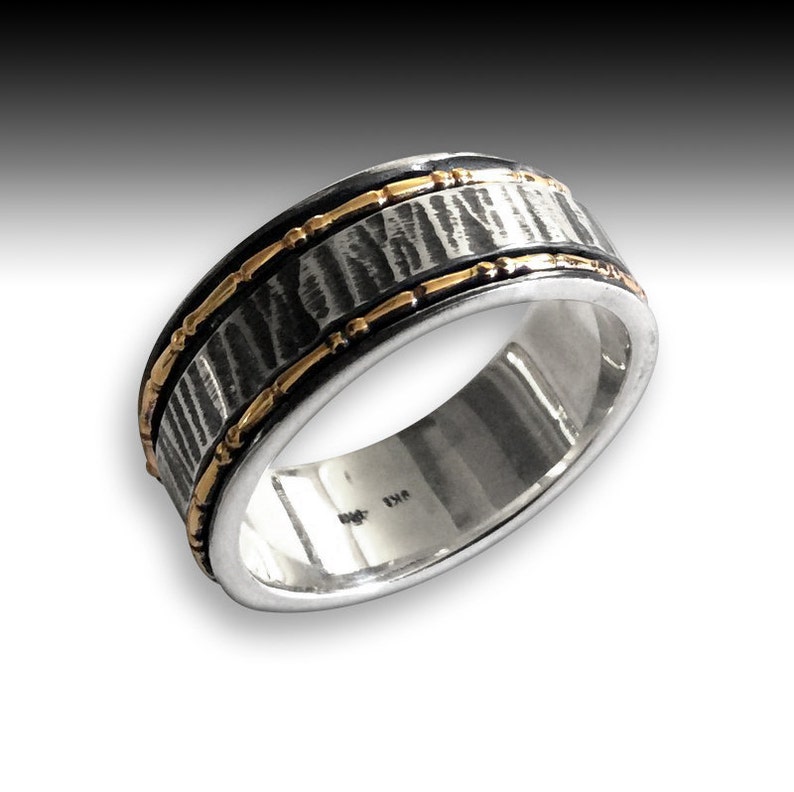 Grand: Willow Drive: This Is a transformation where he uses his magic to enhance his condition.

Stage 3: Minus the fat fucking arrow on Aang’s head

Sandstorm (“Asfeh Ramleh!”): Places his hand on the ground to make a storm of dust or sand to blind his enemy or escape from a confrontation

Hyper Burn (“Haraq mofart..”): Charges up his heat and fire magic to send a beam of extreme heat at the enemy causing severe burns.

Ra’s Arrow (“Sahm Ra”): A move he stole from Ra just to piss him off, where he uses his heat and fire to create a bow and arrow to fire at the enemy.

Protect (“Hamma!”): A simple protection spell for himself or others, can appear as a dome or act like a weapon that he can blast as a distraction due to it being extremely fragile when fired Isn’t really all that experienced in Hand-to-Hand combat

Any destroyed/Damaged jewelry means no magic or messed up magic

Fire turns sand into glass which is extremely hard to control

Running out of energy

He’s chill, witty, driven and perhaps a little too cold at times. But what’d you expect from somebody with his position.

He was born in a successful family in an average community. He lived comfortably until he was about 18 years old, but at that point life began to change.

After years of being told he was just an average kid, he did some digging in his parent’s attic. He soon found out he was next in line for a stupid long line of warriors blessed by Anubis…the Egyptian God of Death. After hours of research accompanied by the truth from his mother, he soon learned that there is more in this strange world. But with his wits and intelligence, there’s nothing to stop him from finding a way to the top.

But only time will tell; he is currently travelling the world. He feels like there’s even more secrets than answers in this world. Luckily, he has a great family to support him.

Loves to learn from other magicians

Anubis took a liking to him

The Chronicles of the Magical Programmer: Chapter 10

“Created? This…boy created you?” Dormammu gestured to Magnus who was outside of the hallway in a mid scream.   “Yes. His mother and father were attempting to escape the main family and they sent a group of decently powerful mages after them who were defeated with no fight. They were too strong -killing them. The […]

I am the Spy and a step in for Aiden

The Chronicles of the Magical Programmer: Haitus