(Orange eyes, Skin is a bit darker; hair is a bit shorter also it is BROWN) 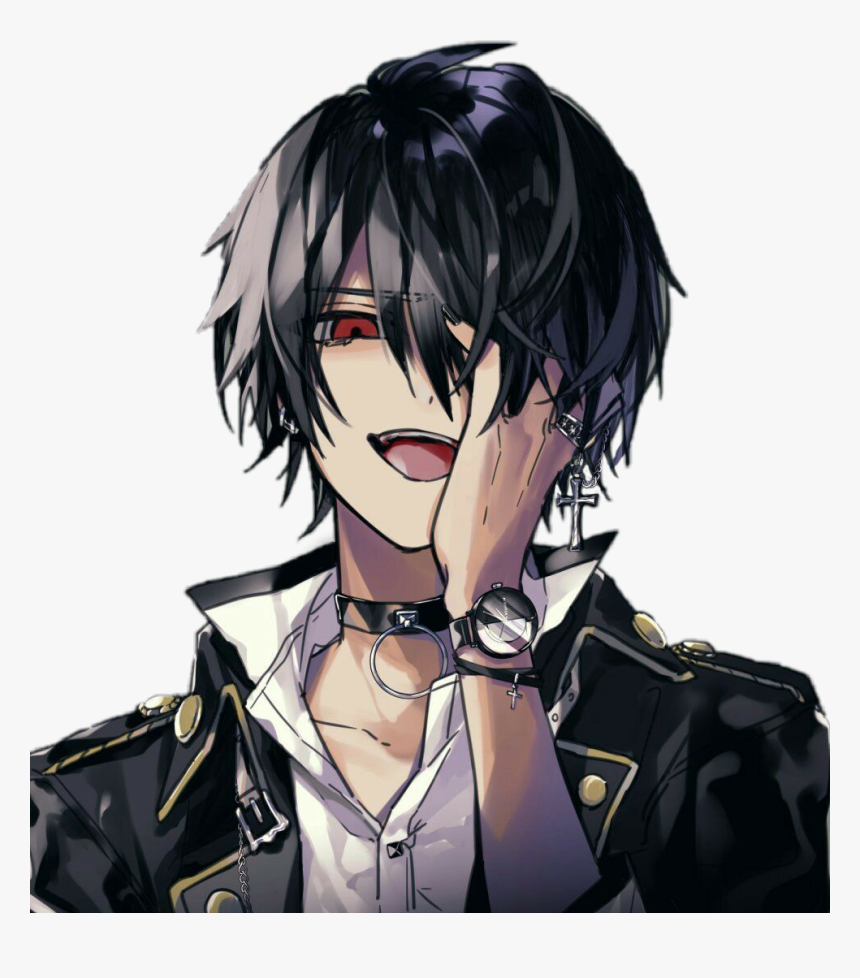 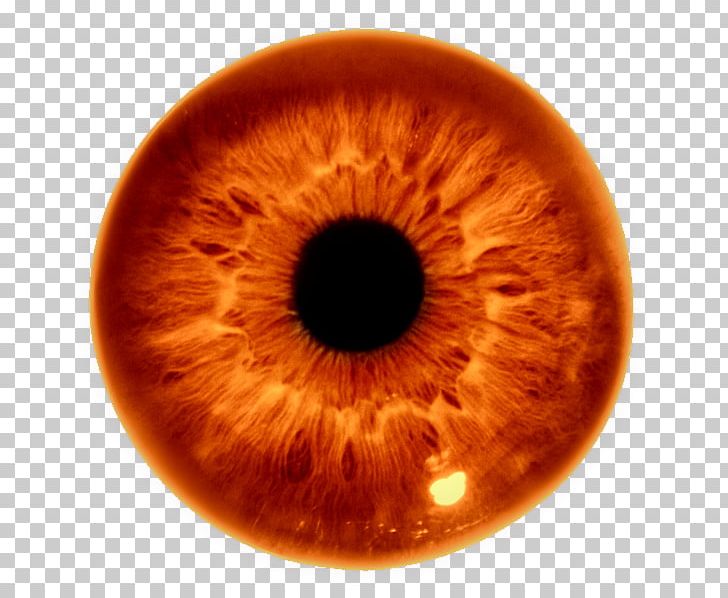 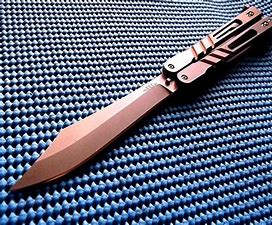 Pretty much any power/tech that can fuck up his sight, really it may not be much but most of his abilities involve his eyes so…

He’s Quick, Crazy yet Cool. But there’s more than this to somebody with his ugly past.

He was born and grew up in a needy family in a large village, he lived comfortably until he was about 9 years old, but at that point life changed drastically.

He lost her home when it was destroyed after a government made fire and was now the founder and leader of a sinister clan/gang. Together with 2 companions he had to survive in a pitiless world. But with his perseverance and skill, he managed to overcome all odds and keep ahead of the curve. This has turned him into the man he is today. Now all grown up and smart he is ready to use his abilities to fight back against those who wronged him all those years ago

Can speak Spanish and French

Is very skilled with his butterfly knife

Favorite Anime’s are To Your Eternity, Naruto, CowBoy BeBop, and Hellsing

***Warning: This story may contain violence, blood/gore (to a certain degree), language (dashes or stars will be used), angst (again, to a certain degree), hints/mentions of sex (although none is done within these stories), and more. You don’t have to read the story if you’re not okay with this content. This story is in Quince’s […]