Pronouns: His He Him

Occupation: Leader/Founder of the Gang The Sifts 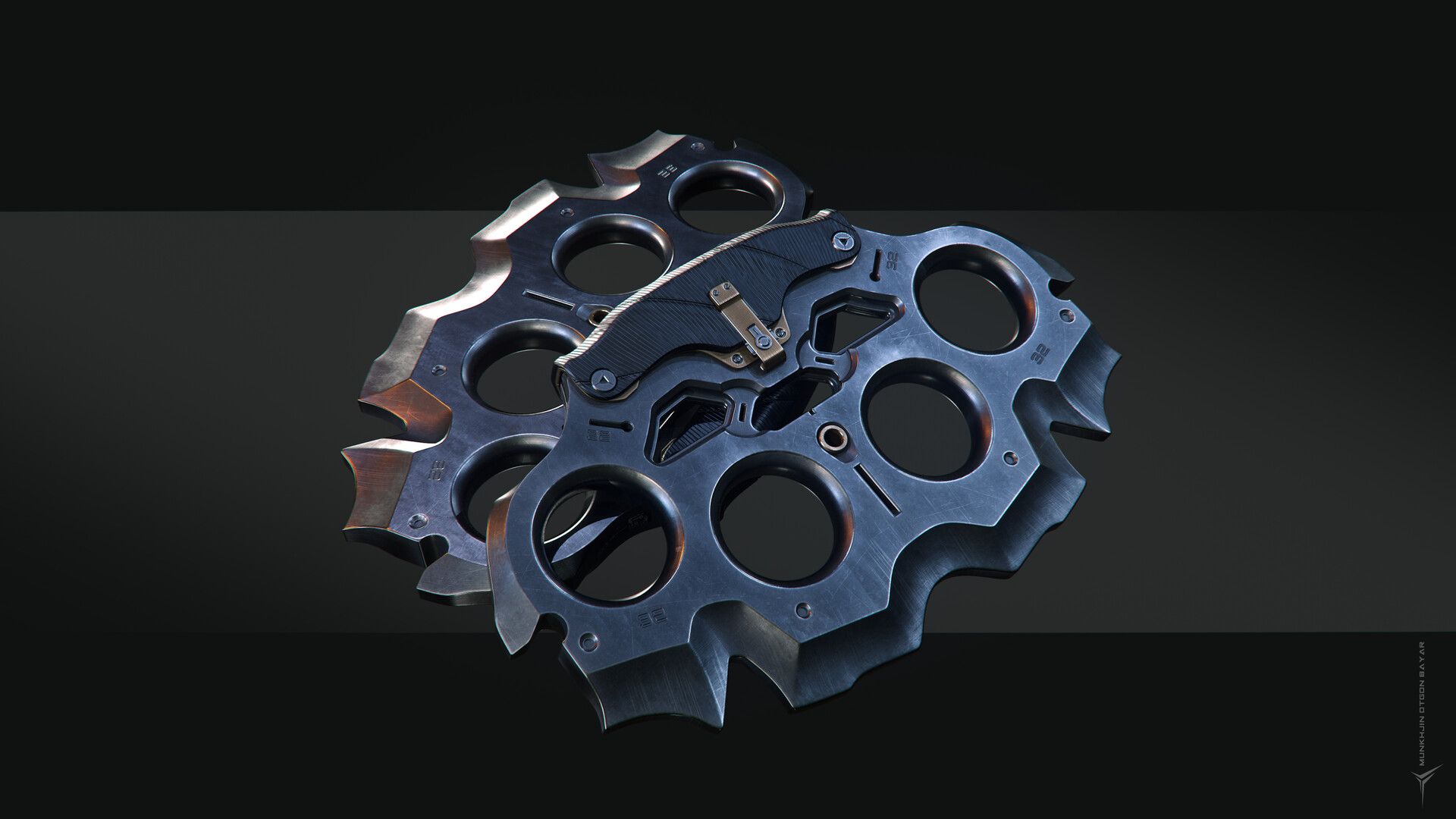 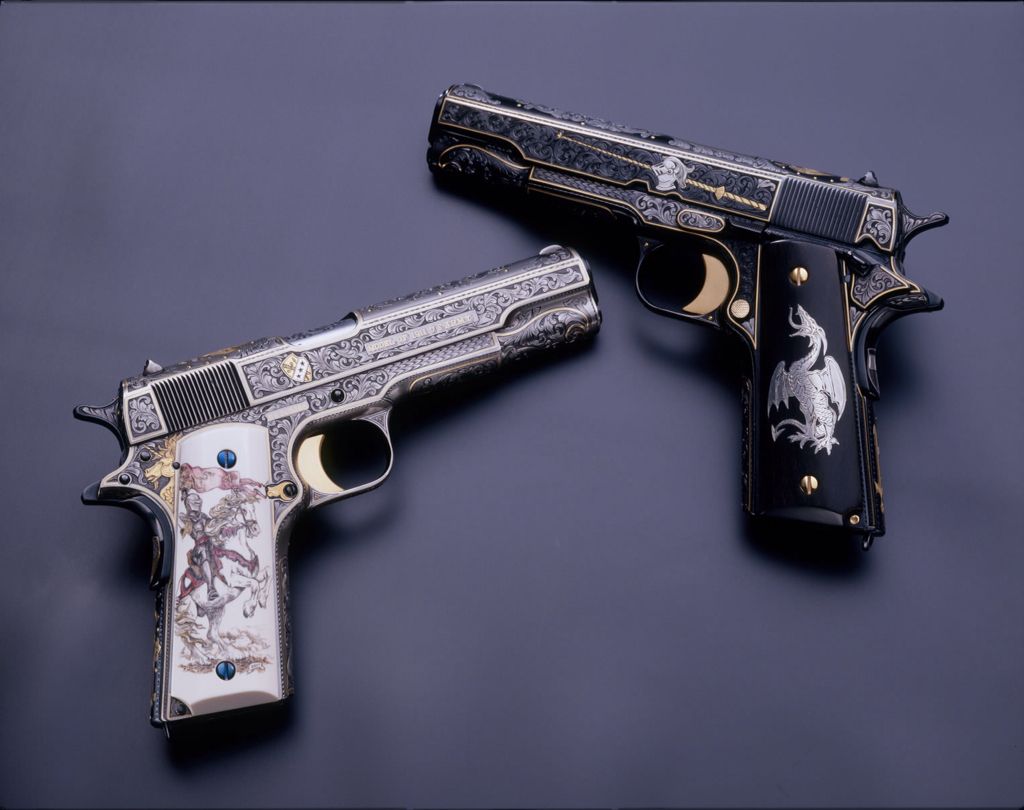 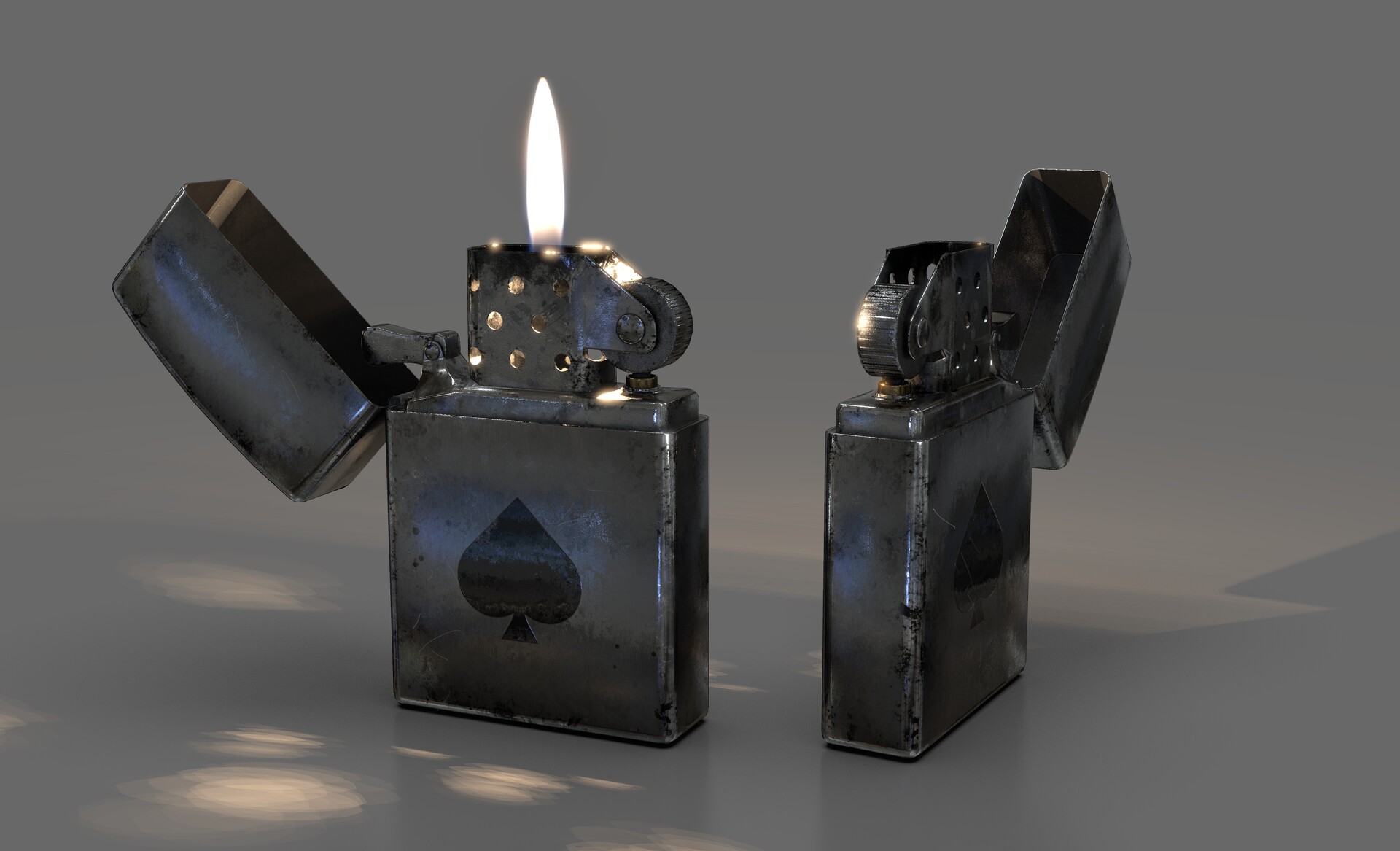 Weaknesses:
Regeneration being Overtaxed
Absolute Condition
Supernatural Condition 3 and 4
Sensory Overload
Marylin
Care for every single man and woman in his gang

Backstory:
Vincent was born into a family of Mercenaries and was raised to be the exact same. But, not saying that was a fail as he was pretty much a child prodigy, Vince didn’t want to be the greatest Merc in the world but the greatest gang member in the world, he wanted to trample over any other gang that opposed him. But not from how much he could sell, get, or kill, but by how he treated the ones in his gang, hell even some previous enemies find him and his wife to be some of the most calmest and patient people ever..so after a couple years of trial and error, backstabbing,, and blood spilling, He was almost there, just there lies one gang that stands in his way…”The Death Angels..”

Extra Info:
6’0
He has a…personal connection to the leader of the DA’s

Jesse Miller is Afraid to Feel

Jesse does not cuddle. So he says