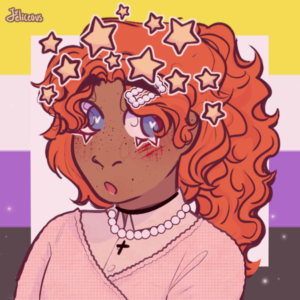 Djall wasn’t very liked by the other gods, his existence having brought upon a sensation disliked by them. Thus, he decided to create his own home, one where he could be at peace. Where do you think the God of Pain would be at home? The fiery pits of a volcano? The torturous depths of […]

The Association of Super Beings and Extraordinary Humans: Chapter 7

My first day went pretty well don’t you think? I’d already been accepted and took down a villain that not even someone like Tyler could and he’s got years upon years worth of experience. He’s good at what he does honestly and most of that involves leading us. So when I got a call from […]