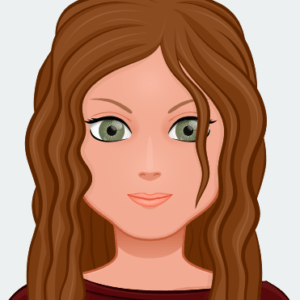 Name: Xavier Mills Alias: Z, Mills, Big Bro Alignment: True Good Appearance: Species: Superior Human Age: 24 Personality: Xavier is a benevolent guy; he loves to joke around and meet others. But nothing can overcome his love for adventure or his protective/caring nature around his younger brother even making threats towards those who endanger his […]

Name: Hokori Tokaze Nicknames: The Banished Royal, “Aerogant”, Occupation: Thief  Age: Appears to be 17-19 Gender: Male Sexuality: Heterosexual  Height: 5’4 Weight: 130lbs  Species: Kazero  Alignment: Chaotic Neutral  Backstory: Tokaze was born to the Kazero Clan as the first child of emperor and empress. It was his destiny rule the clan as leader when he  […]