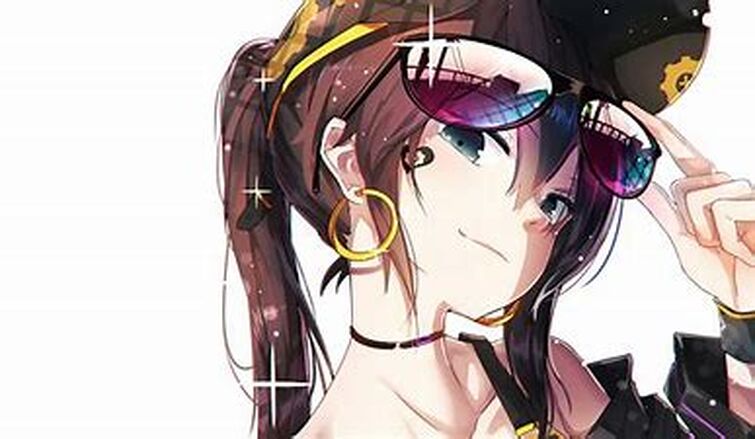 Can be over powered

To much energy use will tire her

Hi! I’m Melissa, Me and my brother are the best espers you’ll ever meet…But you aren’t here for bragging. Well me and my brothers were run away when our parents found out about our powers, we went home to home…Abandoned house to abandoned house…Until we actually got so where to stay thanks to a old man…He even helped us out with our powers. He passed away though…he left everything to us…His Grand kids…His house…His money…and the secrets of super humans and Technos…

Her favorite color is green

She and her Twin brother have a Pet dog named Jamie

She has a slight British accent