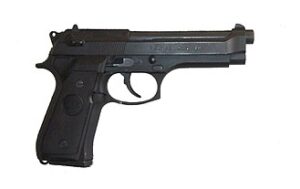 The Band were attacked on their home base.