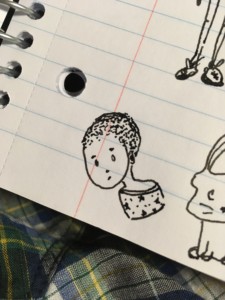 The Pride Ring — The Ring of the Bloodlust Curse

Discover the Lore of the Pride Ring of Hell and learn how one Ancient King swore the future of his Kingdom that became covered in controversy and of course..blood.

A story of love, loss, murder most foul, and of course, dank ass memes. Plausible deniability follows the the roll playing campaign of the most dysfunctional, but adorable gang ever.