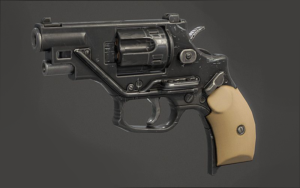 Full birth name: Tulasha(no surname, she grew up without one because of Bhutanese culture) Do they still go by that name? If not, alias: Tulasha Tieyung(she gave herself a surname to fit in) Other nickname(s)/petname(s): Tulip(a nickname she gave herself because some said her name reminded her of Tulip – they say it’s easier to […]

The Pride Ring — The Ring of the Bloodlust Curse

Discover the Lore of the Pride Ring of Hell and learn how one Ancient King swore the future of his Kingdom that became covered in controversy and of course..blood.