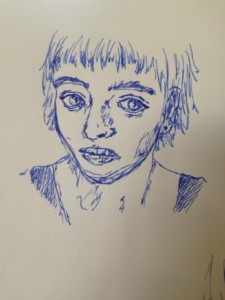 The Association of Super Beings and Extraordinary Humans: Chapter 10

So yeah. My first official day out in the city not only gave me some newfound confidence, it really opened my eyes. It showed me the kinda man I wanted to be. Well, I guess the kinda person I wanted to be is a more literal way of putting it. And I’m guessing from the […]

The Necropolis: Part 1 of Origin

In the year 4030, the idea of a utopia began to creep into the hearts of many. Their technology and science were advanced enough for such an idea to possibly work. Healing people took only a couple of minutes and quantum teleportation was already active -allowing people to visit family members across the globe. However, […]