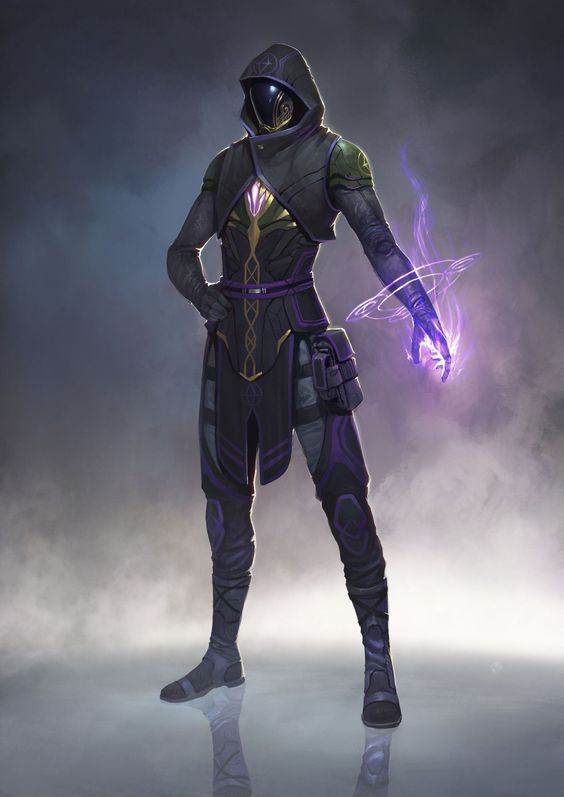 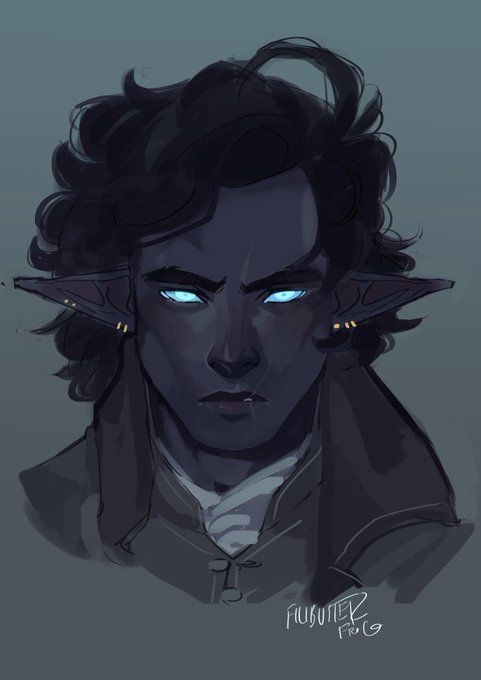 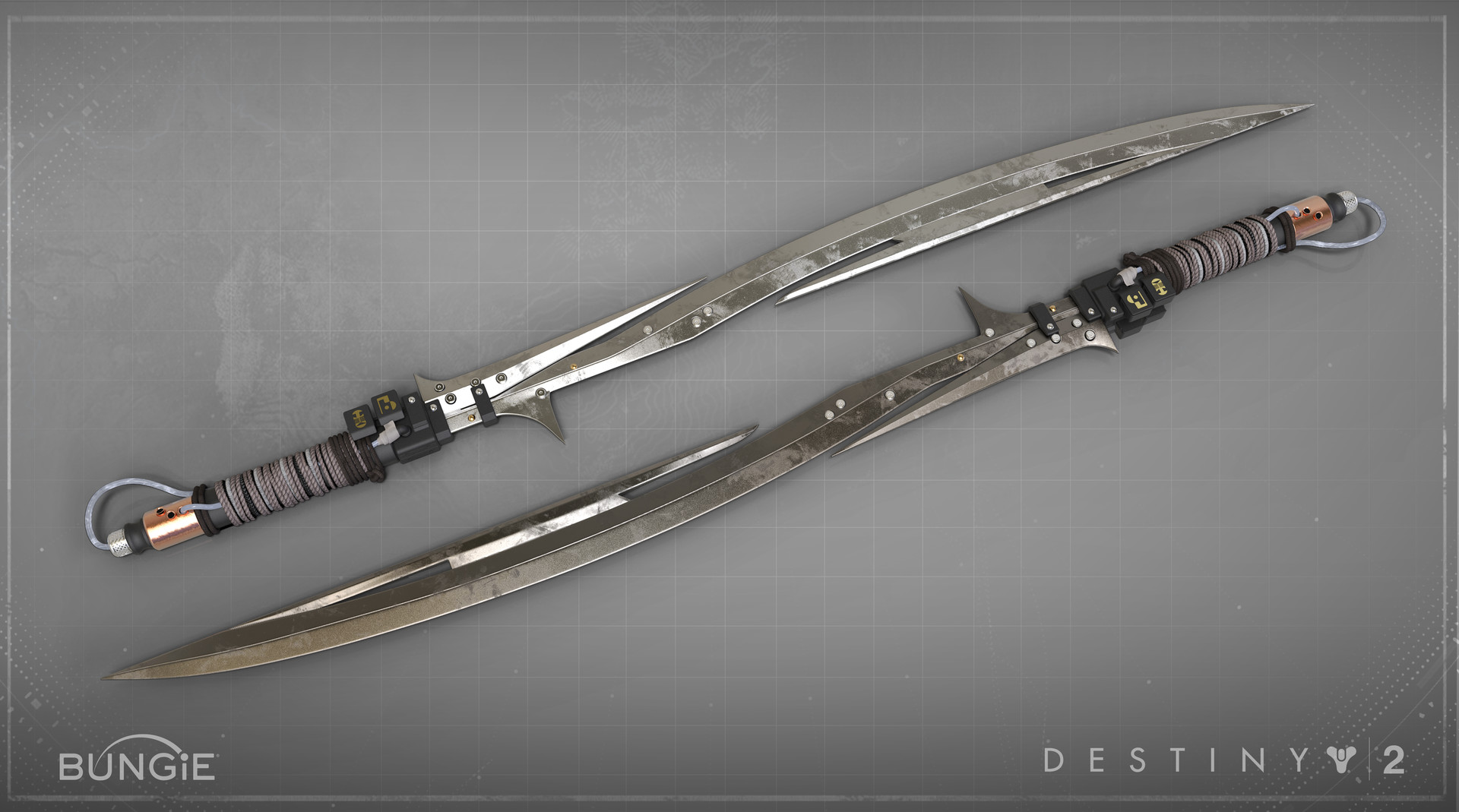 Grand: With his ability to manipulate the Void and the energy it holds he is able to use his Attack Grand in 3 ways

“Dying Star“: A move where he compresses enough Void energy to make a dead start that he can enlarge then fire it.

“Nova Warp“: A move where he takes in the Void Energy letting out violent strong bursts of it.

“Star Spear“: Similar to Dying Star he takes Void energy and compresses it but instead of using it in its ball form, he shapes it into a energy spear and throws it

Users of Absolute Will have the power to attract or repulse back.

Weak against other fundamental forces.

Can not manipulate gravitational field beyond themselves or tactile interactions.

Healing Impairment can turn regeneration against its user.

Regeneration while automatic, can be effected via conscious thought. (Focus on getting better)

Extra Info:
6’1
Likes candy (Mostly Minty ones)
He loves the Idea of Magic and Tech being one
His favorite Supernatural creatures are Goblins and Succu and Incubi
He wishes to make his own star
He wants any and all animal and plant life to carry on once humans are gone

Real Name: Axel Caldwell Hero name: Riot Codename: Fragger Superpower:  The skin on one hand is comprised of a material like the side of a match box with the other hand having some sort of matchhead gunpowder mix, as well as his sweat being composed of a substance not too unlike gasoline, creating either fiery […]

As promised, here is the first of the character profiles. Enjoy! Hero name: HammerJack Real Name: Jack Barrick Codename: Brick Superpower: Super Strength. Limit can be increased through regular exercise and weight training. Class = Biological (His adrenal glands can overload upon an unconscious command, pumping adrenaline all throughout his body and making him stronger […]