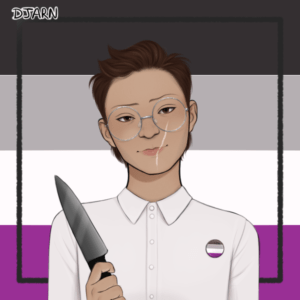 Info on Bureau of Onmyodo

Bureau of Onmyodo Purpose   The central focus of the Bureau is the protection of Japan. This differs greatly from its predecessor. It went by the name of Onmyōryō, one of the bureaus in the Ministry of Central Affairs. The organization was given responsibility for all divination, magic, and religious services outside the provisions of […]

This is the Akashic Records. This “place” has been called by many names over the years. The Great Library. The Key to Salvation. God. This is due to its nature as the recorder of the multiverse as it records every single even that did happen, will happen, and could happen.Thus it is an infinte well […]