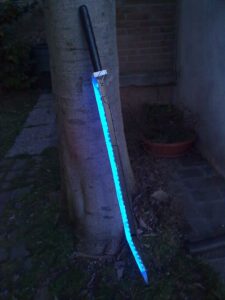 Chapter 13   It seems odd to be walking towards the forest fire rather than away from it, but walking into danger has never been a foreign concept to the Careers. They train their whole lives to volunteer for the Games, whereas people from other districts do everything they can to avoid being selected. If […]