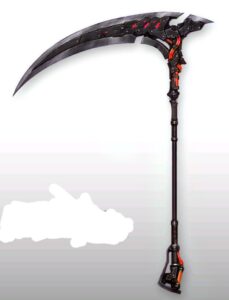 Chapter 4   ••• Roger Stewart was a Hispanic 15-year-old human with brown hair, dark green eyes and was wearing a cube-patterned t-shirt. He walked into the Medic Room, looking at Hyku. ”You alright, Hyku?” He asked, his voice low and calm. “Eli and the others told me what happened.” Hyku slowly nodded. “I’m alright, […]

She screams as they near and the cave trembles, threatening to come down.