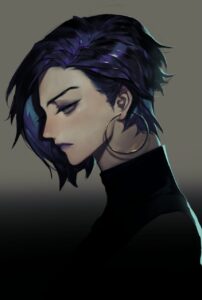 Everyone knows that one person who just can’t keep their mouth shut. Someone who has such a huge ego, they cannot admit they’re wrong. Dick Richards is that person. He is a fat, lazy, arrogant man who holds the world record for the most useless words spewed out during any given discussion. Dick claimed to […]