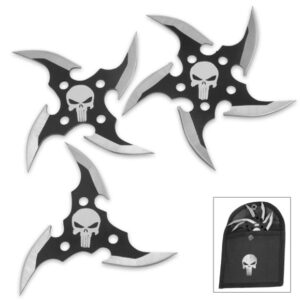 In the abandoned warehouse, a battle had ensued between Naomi and the evil Kurai Yohei agents Urayama and Zurui. “You’re mine!” said Urayama as she lunged towards Naomi, while whipping out her staff in the process. Naomi got into a battle ready stance, as Urayama prepared to attack her. As Urayama swiped her staff, Naomi […]