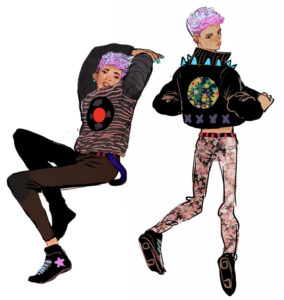 Learn of the art of Necromancy, it’s rules, the one person that started it all and the two Watchers of this mysteriously Dark Art.