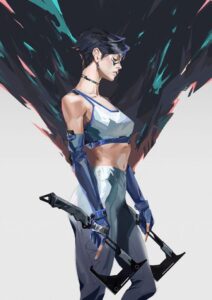 The Chronicles of the Magical Programmer: Chapter 5

“I knew what was going to happen. She was going to put me back in there and force me to be used as a way to continue the Griswold line. Thus, I turned to a good friend of mine, Sarah, who was one of the worst Griswolds. She had decently high mana along with being […]