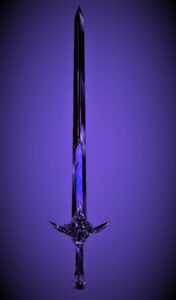 Chapter 3   ••• Hyku slowly woke up from deep slumber, his eyes barely opening. He looked around, his vision blurry and his head throbbing with pain. He couldn’t really move, as if he was stuck in some kind of Sleep Paralysis state. What happened to him that caused such throbbing head pain? And why […]