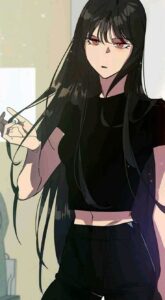 On a cold and stormy September night, thunder rattled the cages of an old animal shelter miles down an empty road. A puppy was huddled in the corner of his cage, his yellow fur standing up as he shivered. He heard the whimpers of homeless dogs in the cages all around him, faintly able to […]