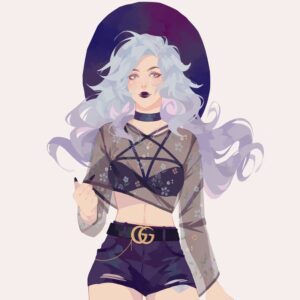 The Band meet up with one of the Five Stars and his devoted defender.

“Tonight’s the night, and it’s gonna happen again and again…” “I’m proud of you,” said Jack to Hunter, “we’ve been on the road for ten minutes and you’re already breaking out the fandom jokes.” “There is no other way to do it” replied Hunter. It was about 7 O’clock when the team arrived downtown. […]