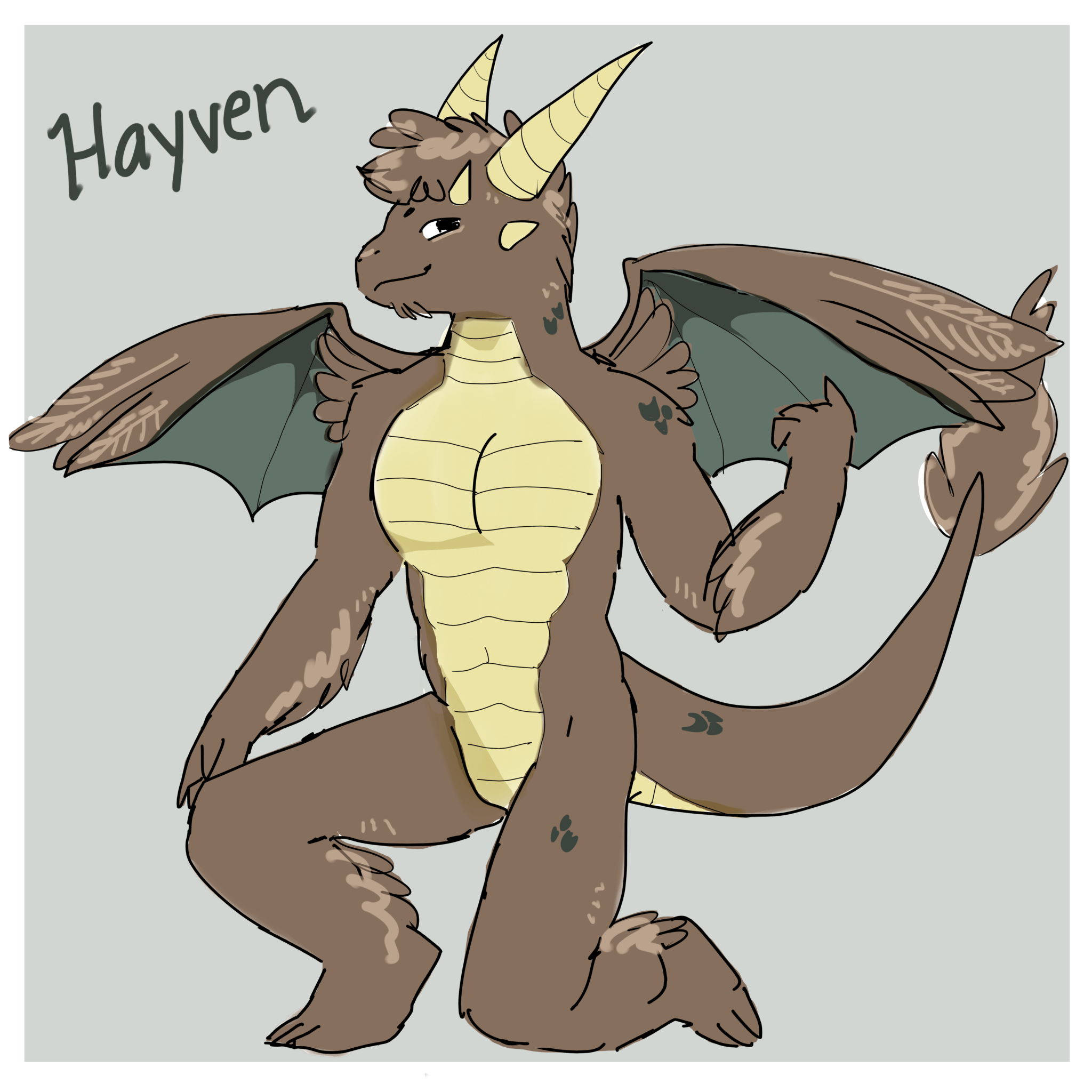 Jaakuna the Super Agent (Chapter 5: A fierce battle-Jaakuna vs Naomi)

Naomi began to ready a stance for battle, as Jaakuna also took a confident yet guarded stance. Naomi lunged towards Jaakuna throwing a right hook, but Jaakuna dodged countering with a roundhouse kick. Naomi ducked under the kick and flipped backwards, as her breasts bounced from the jump, pulling out her pistols in the process. […]