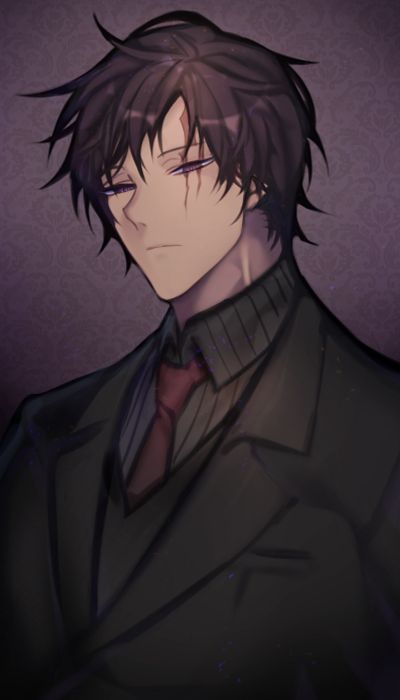 His Plasa-Gauntlets: Gauntlets that allow him to condense his hell fire into demonic plasma 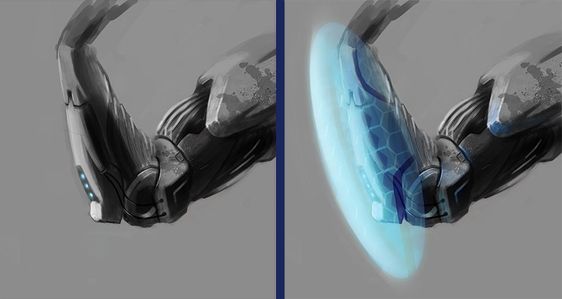 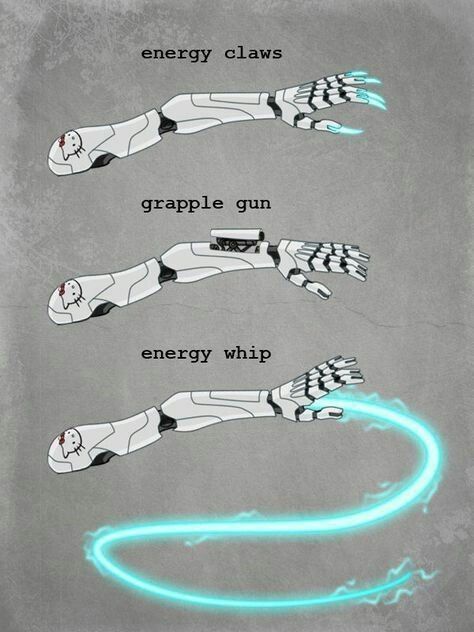 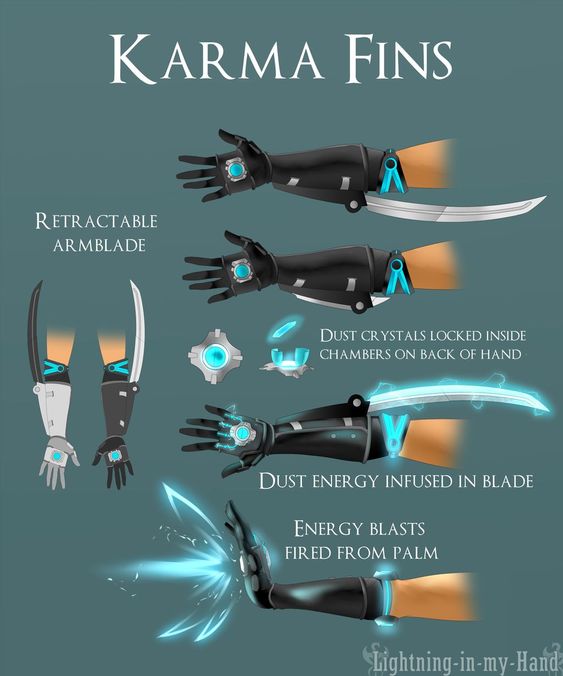 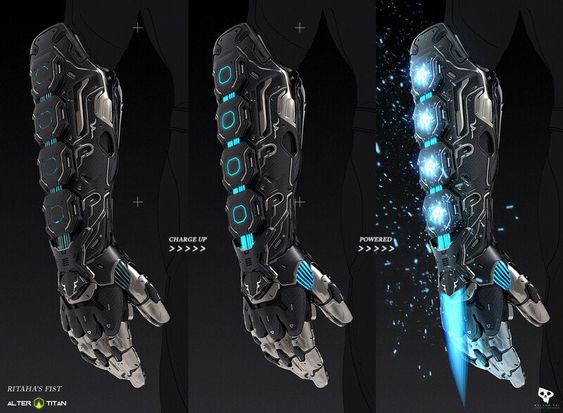 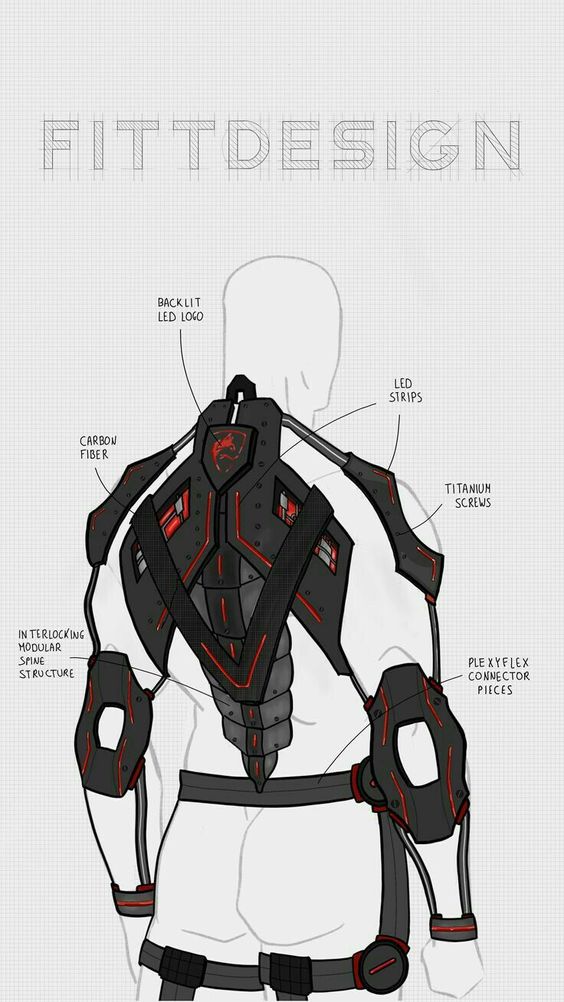 Grand: @#$%^&*!: This Transformation matches the power of his mother as it brings his hellfire to dangerous new heights and heats, being able to generate electricity and Plasma without his tech 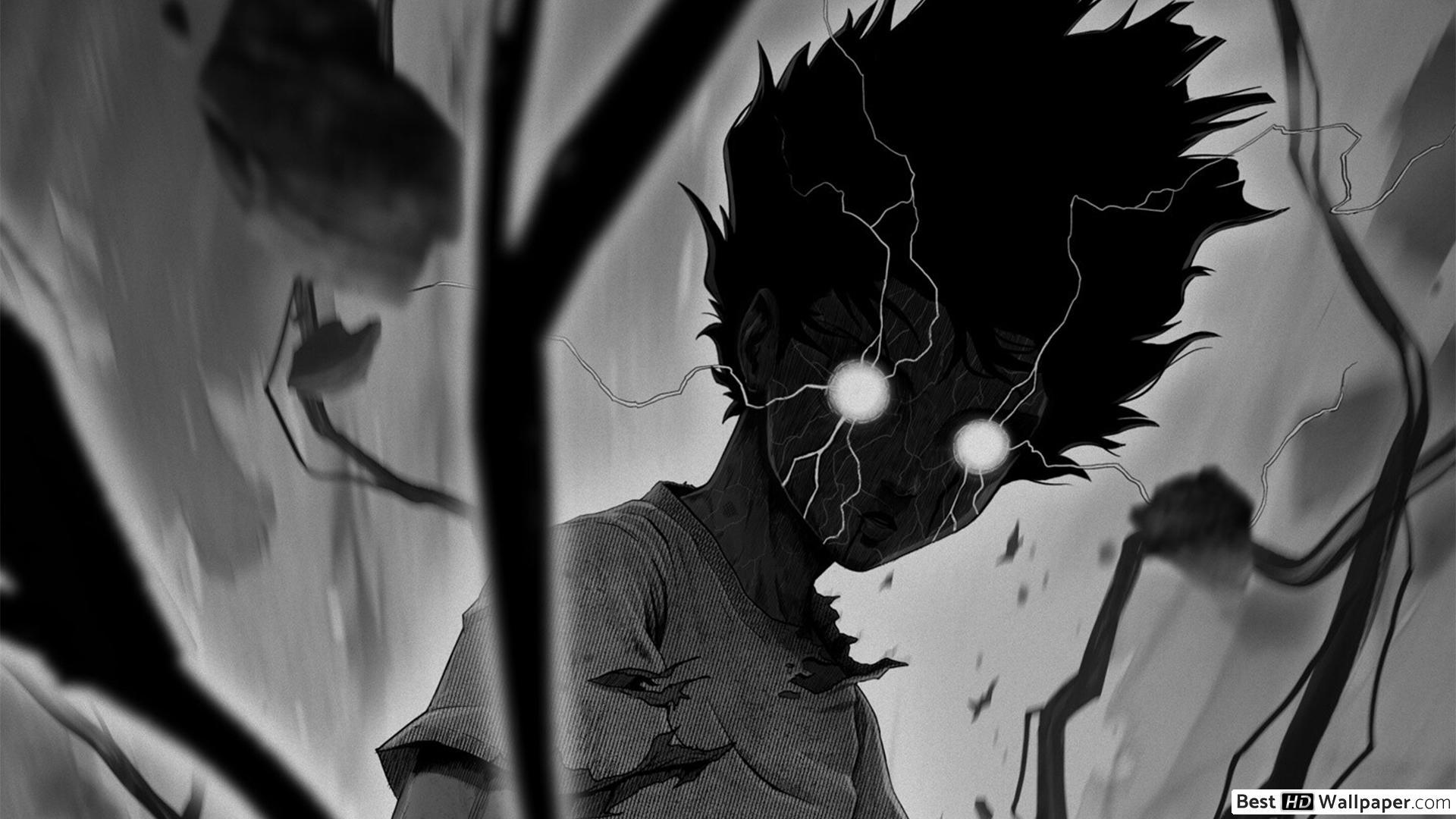 (Omni-Direct): He forms a Hellfire shield around his body. Then, he brings his hands apart to each side and releases many powerful Hellfire blasts that home in on the target, inflicting a massive amount of damage.

(Hell’s Big Bang): Jack extends his arm, opens his palm and turns his hand up at a 90-degree angle. He then condenses his fire in his palm and launches a blast that proceeds to detonate in a massive explosion.

(Made ya flinch!!): In his hand that he brings near the opponent’s stomach. He then throws his hand with the Eraser Cannon forward and, at point blank range, blasts the opponent away.

Has a pet cat in his office named Leo

Is the smartest in the Alexader family

The Chronicles of the Magical Programmer: Chapter 9

Dormammu came out from a swirling vortex of fire with a burst of booming laughter. “ I knew it. I knew you could complete this task. Your reward for such a task is becoming my champion”    “But you didn’t help me” Magnus mutters to himself.   “Sorry. I don’t think I heard that. Mind […]