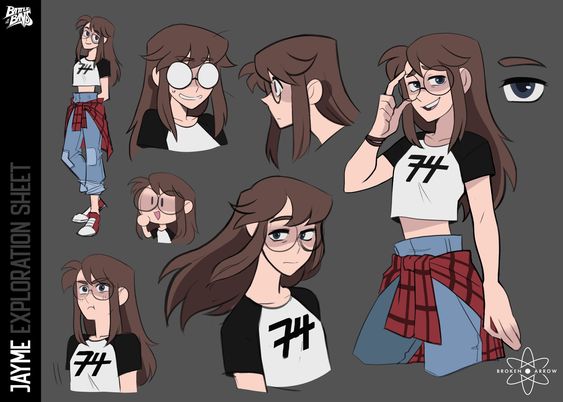 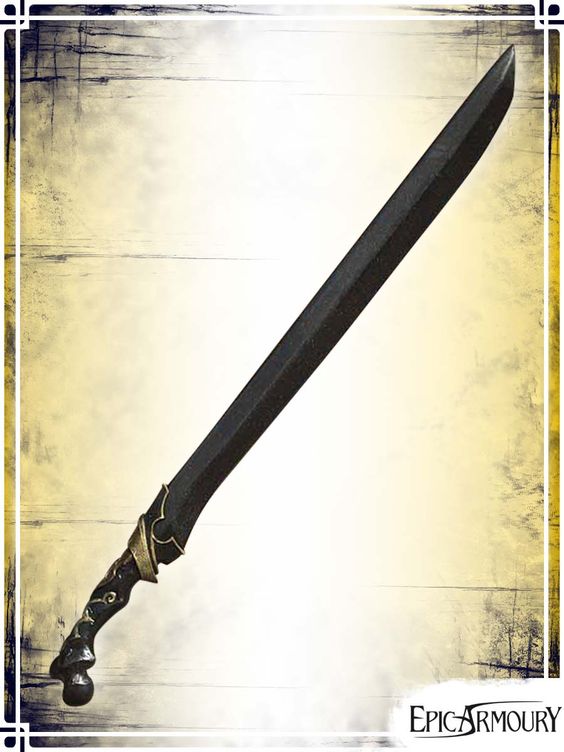 Supernatural Condition (Type I to II)

Grand: [Boiling Point]: This transformation only can activate is she is 200% angry. When this grand is activated, she brings her very own temperature to 1900 degrees Fahrenheit. Not only can she use her heat for defense she can also she can use it offensively even gaining Pyrokinetically Enhanced Condition. Though there are side effects to this as she can only use it for 10 minutes as the steam that comes off her body is literally her blood, her hair raising into the air along with a reddish-white aura around her are also things to look out for.

(Chaos spear): A move where she makes a vortex of blood above her, that sends out 1 or 5 sharp spears of blood at the enemy

[Bear Arms]: She combines her Fire and Anti-Magic to create these 2 giant arms about the size of a human person that can pulverize or burn the enemy to death

Tag Combo(s): [Chaotic Psychic Beast]: The is a Trio move used by Kory, Chris and Cait also called the KCC combo. It starts off with Cait using her Grand a burning/beating the enemy, then Chrisy uses he tele-tendrils to smack the enemy around before being thrown to a feral and very angry Kory, who slashes the enemy to bits before the three combine their strongest attacks and vaporizing the enemy

She’s athletic, brave, light-hearted and perhaps a little too bewildered. This isn’t surprising considering for someone with her position.

She was born in an average healthy family in an average town. She lived in peace until she was about 10 years old, but at that point life began to change.

After countless hours of studying, documenting, and in rare cases WATCHING the supernatural, Cait found out that her mother, and her grandmother and many before her were all extremely powerful knights of either, Chaos, Anti-Magic, or Fire…Now did she scream like crazy at the fact all this proves so much about her supernatural theory?

Nope, she just brought is up with her mom calm and collected…she didn’t really care, she found the powers and stuff cool. She understood the fact that this position came with some real responsibility and after a couple years she was ready…

But there may be more to it than this; she is currently exploring everything. She feels like there’s more than meets the eye in this world. Luckily, she has a close group of friends to support her.

Hehehe, I forced him to make this

Name: Jackson Jonathon Lewis Alias: JJ, LJ, Jack, Jack-Jack, Jon, Mr. Lewis, 4th waller, The Mistake Alignment: Chaotic Neutral Appearance: (But please, imagine his skin as darker, as he is mixed..) Species: Electric 4th Waller Age: It is unknown what his age is as my author forgot it Personality: Uh, pretty much like deadpool…cept I’m […]