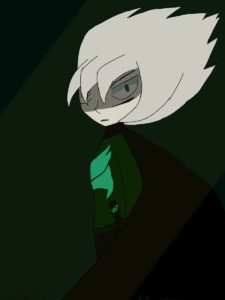 We do a little Creepypasta

The Association of Super Beings and Extraordinary Humans: Chapter 5

So. As it turns out, the worlds best telepath can keep track of the memories and locations of all the heros under her leadership. Had to say; didn’t see it coming. Should’ve in hindsight but I didn’t. Am I brain dead? Probably. I’ve been hit hard enough to have been legally declared brain dead. By […]