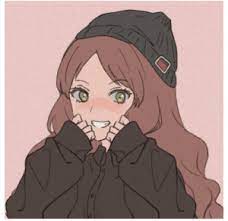 Keilee
I draw oc's and do anime