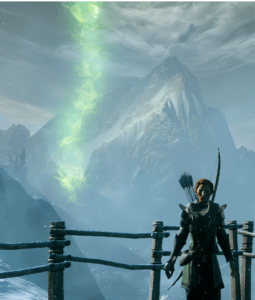 Max
Prepare for a load of tabletop characters

The Band were attacked on their home base.

Every story of heroes and villains needs a greatest of them all right? Well, heres the profiles of the number one professional hero, known and loved the world over. But there’s more to him than first glance. EVERYONE has their secrets… Real Name: Kane Xavier Hero Name: Absolute Victory Codename: One Superpower: Amplification of muscle […]