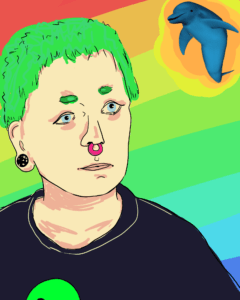 (Okay I need something to be known, Noah is a werewolf but in my history baby werewolf’s ears are entirely magic so they can’t feel if they are tugged on, touched, etc. The Diamos clan (Noah’s Clan) has a ritual then preform on children 3 months after birth where they use magic on the child […]

Name: Hokori Tokaze Nicknames: The Banished Royal, “Aerogant”, Occupation: Thief  Age: Appears to be 17-19 Gender: Male Sexuality: Heterosexual  Height: 5’4 Weight: 130lbs  Species: Kazero  Alignment: Chaotic Neutral  Backstory: Tokaze was born to the Kazero Clan as the first child of emperor and empress. It was his destiny rule the clan as leader when he  […]