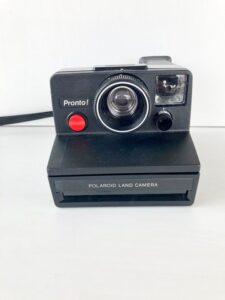 The Chronicles of the Magical Programmer: Chapter 7

“Okay”   That’s what I said when I was told my parents had died. It wasn’t like I didn’t like them. In fact, I would say I love my parents far more than other children. I know the risks they took to have me. The love they show me when they make sure I am […]