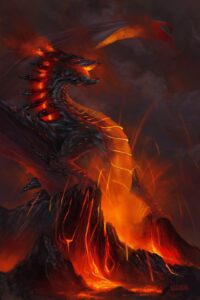 Magnus snapped his eyes open was a void of sorts. The color white was all around him from below, above, left, and right. He was somewhat levitating in the air as his brain tried to rack up how exactly he got into the situation. He remembered laying down with his girlfriend who had recently become […]